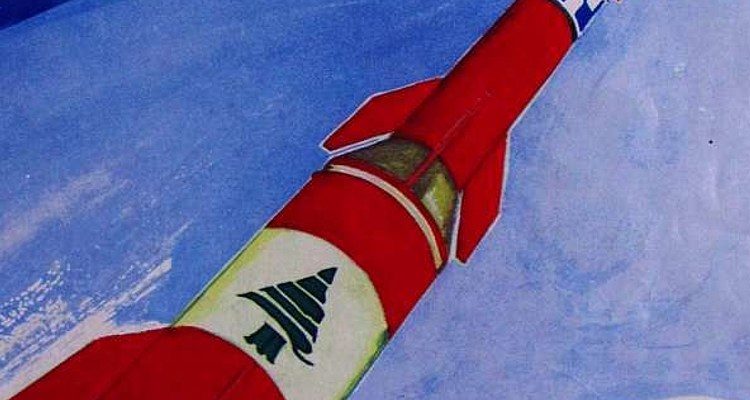 In the early 1960s, a small group of students from Haigazian University led by their Mathematics professor, Manoug Manougian, founded the Lebanese Rocket Society. After three years of research and trials, they were able to launch a rocket dubbed Cedre IV and achieve a height of 145 kilometers with, enough to attain space. However, due to many political and military pressures, the project was forced to shut down.

Today, sixty years later, a group of 65 students and researchers from 12 different universities have taken up the challenge of sending a satellite into space. This new endeavor was made possible by efforts from the Conseil National de la Recherche Scientifique (CNRS) to integrate the “new space”: a recently introduced concept through CubeSat technology allowing the creation of nano-satellites ranging from 1 to 10 kg. This new concept permits small countries or universities to develop their own space crafts.

From 2005 till 2018, around 800 nanosatellites were sent into space while over 15,000 are expected within the next 5 years. Let’s wish them the best of luck and hope they make it happen. This would be a major step for Lebanese spatial and scientific research.

Check out this documentary on the Lebanese Rocket Society that was done back in 2012.