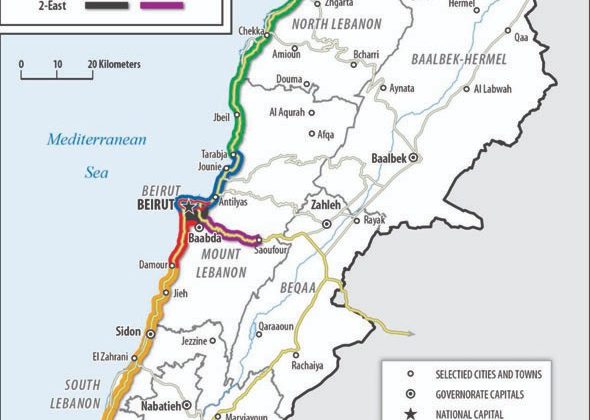 Over the past few years, congestion in and out of Beirut has been a major issue. Over 600,000 vehicles access Beirut from the North, South and East regions. Some solutions have included public transport but as Ziad El-Nakat, Senior Transport Specialist at the World Bank, stated: “The available public transport in Lebanon is of low-quality and people are reluctant to use it”, which comes as no surprise.

According to Nakat, developing more roads is not a viable option because of Lebanon’s urban density and terrain. Thus the improvement of public transport is the only way to go, which is why the Greater Beirut Public Transport Project (GBPTP) was founded. The main factor of this project is a Bus Rapid Transit (BRT) which refers to a “high-quality bus-based transit system similar to a light rail or metro system”. Around 120 bus of 120 people capacity, seated and standing, running on dedicated lanes sectioned off with barriers. 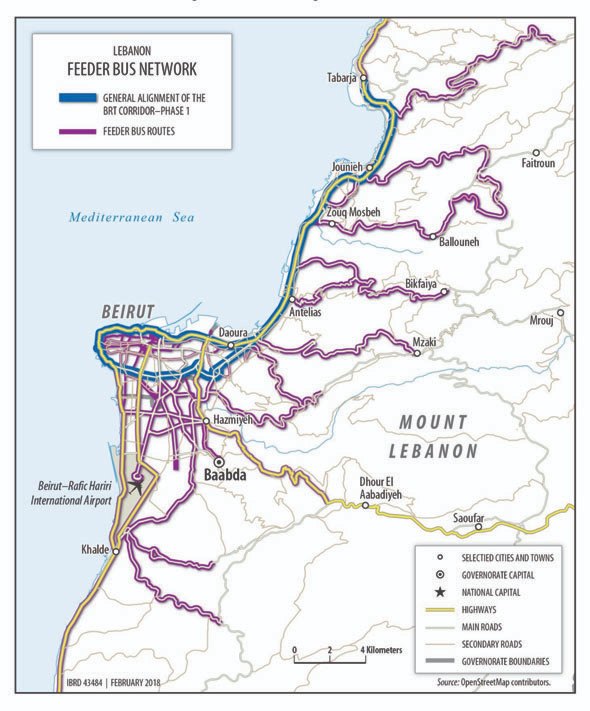 To access the BRT, the “park and ride” system will be implemented: three central parking spaces will be set up in Tabarja, Charles Helou station, and Mar Mikhael, where passengers can park and take the BRT.

The project cost is around 300 million dollars, of which 225 million are funded by the World Bank and the remaining is a grant. The parliament actually approved this project in a legislative session on June 26 of this year.

Who knows, maybe a railway or metro system next? Whichever, this is a positive step forward.