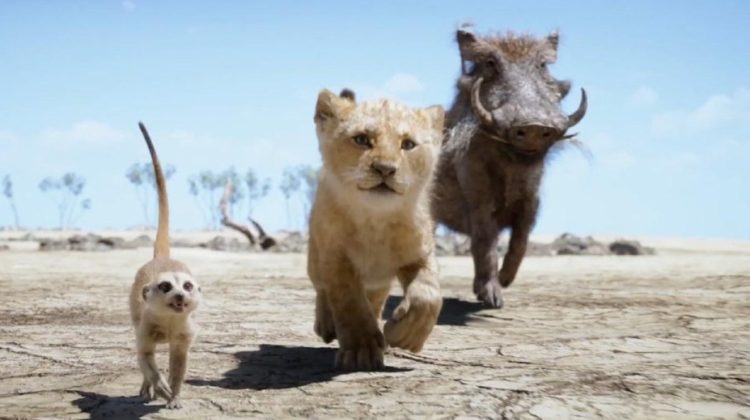 The Lion King was the first-ever movie I bought as a videocassette. I even bought the booklet and collected all the stickers back then. Even though it’s been released some 25 years ago, I still enjoy watching it from time to time especially with my nephews and nieces.

This being said, Disney has recently released a remake of the original one, practically a carbon copy with a shift from animation to reality and I finally got to watch it! 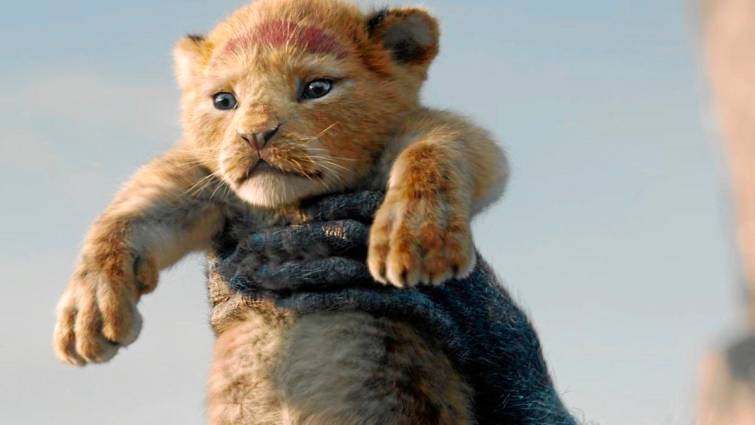 Needless to say, the most impressive feature of the movie is the sublime graphics. Simba’s eyes look shockingly real, the scenes are mesmerizing and just beautiful. However, I wasn’t as captivated as I was watching the original one. I don’t know if it’s the actors playing these characters, or the focus on CGI that made us lose track of the magic behind this timeless story, but it just didn’t feel like a Disney classic. I did enjoy Timon & Pumba (voiced by Billy Eichner and Seth Rogan respectively) though, they’re still as hilarious as ever. 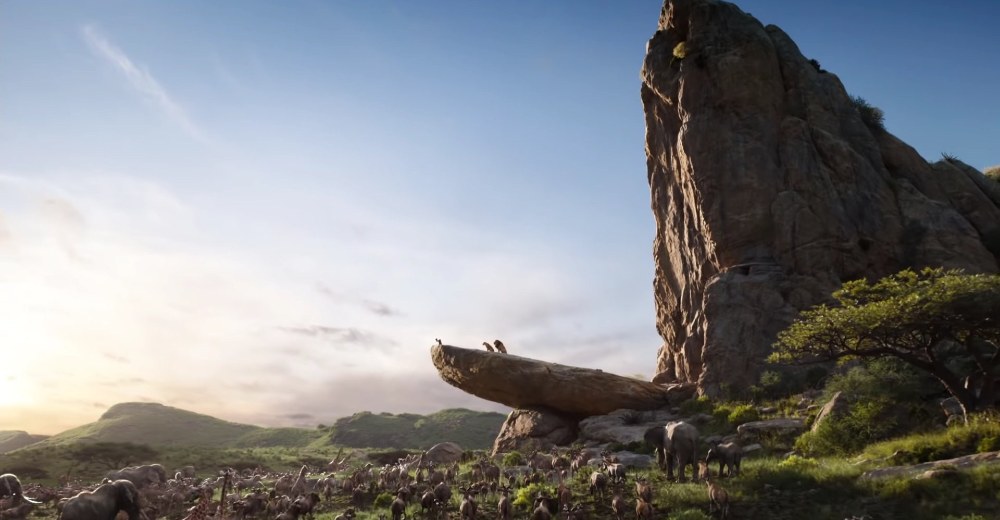 Don’t get me wrong, I wasn’t expecting to see a lion smiling or Timon and Pumba doing the hula hoop dance, and I did love it but a part of me missed the artificial sweetness of the original. I don’t know if I would re-watch it a few years from now or go back to the original one.

One thing I’m sure of is that Disney has done an incredible job in this remake and isn’t likely to back off with more live-action remakes of other classics.