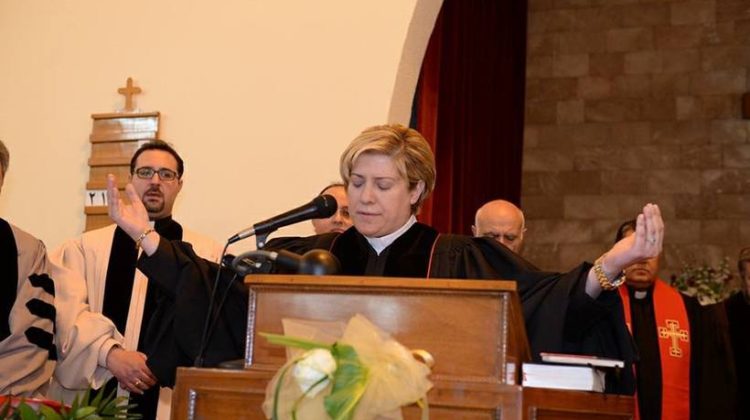 On February 26, 2017, Rola Sleiman made history by becoming the first woman to be ordained in a Middle Eastern Church (the Presbyterian Church). By doing so, Rola has also become the first Lebanese & Arab to carry the title of ‘Reverend’ and will be able to perform all Church functions. Roula has already been serving as a preacher and a pastor of the Church in Tripoli since 2008.

To be honest, I’m not really familiar with any of the Churches’ rules and regulations, but according to the HuffPost article, Pope Francis has considered the matter of female ordination to be closed, referring to John Paul II’s 1992 Apostolic Letter where it was affirmed that priestly ordination “has in the Catholic Church from the beginning always been reserved to men alone.”

I’m not sure if there were any updates on that matter and what are the consequences of having female priets in the Maronite & Catholic churches, and I’m not interested in getting into religious debates, but I wouldn’t mind at all having female priests and pastors. 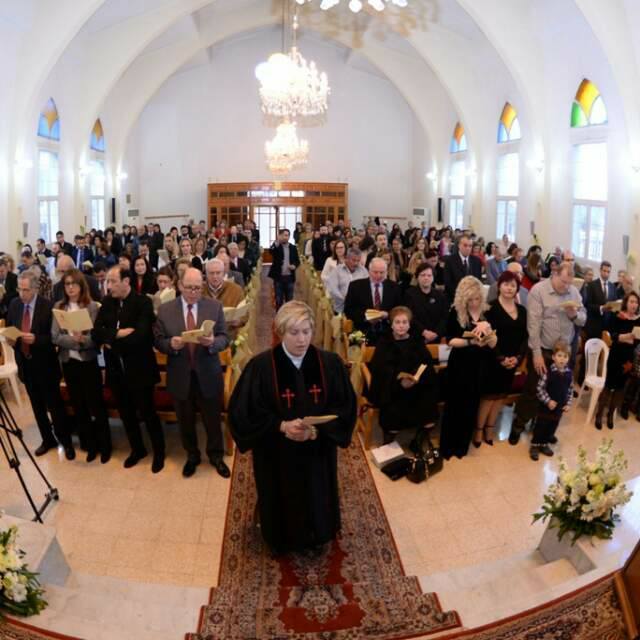