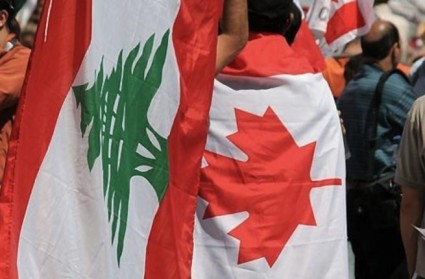 Lina Mitlij and Patricia Philippe are the first Lebanese-Canadians to win such seats. Both are originally from Bcharreh.

Two Canadians of Lebanese origins won seats in the parliament of the Nova Scotia province in Canada, reported the National News Agency on Monday.

NNA said that it was first time that any Lebanese expatriate wins a seat in such elections.

Mitlij and Arab hail from the Bsharre town of al-Diman and they are in constant contact with Lebanon and the Maronite Patriarchate headquarters in their hometown, it added. They dedicated their victory to Lebanon, stressing their loyalty to their second home Canada. They also emphasized that they seek to serve Canadian society and bolster Lebanese-Canadian ties. [Source]