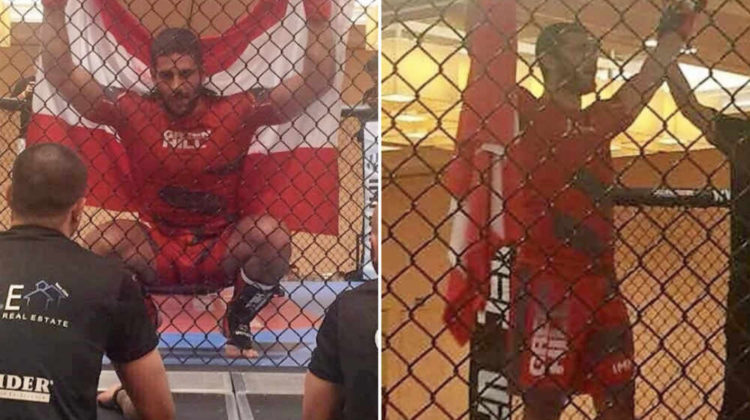 Imad Howayek and Alexander Chaddad have secured medals for Lebanon at The 2017 MMA Asian Championships by qualifying to the finals. Howayek defeated a fighter from Kazakhstan in the semi-final and won via unanimous decision while Alexander Chaddad defeated his Indian opponent in the first minute of the first round!

Lebanon’s MMA team has come a long way ever since it was established and has been doing great regionally and internationally. Last year, Charbel Diab shocked the IMMAF Super-Heavyweight division last week when he clinched the Gold Medal in the 265lb+ bracket and back in 2015, two Lebanese fighters reached the semi-finals at the World Championships.

Best of luck to the Lebanese team in the finals! Hope they’ll be able to bring back a gold medal this time!

PS: I’m not sure if MMA’s ban in Lebanon was ever implemented.