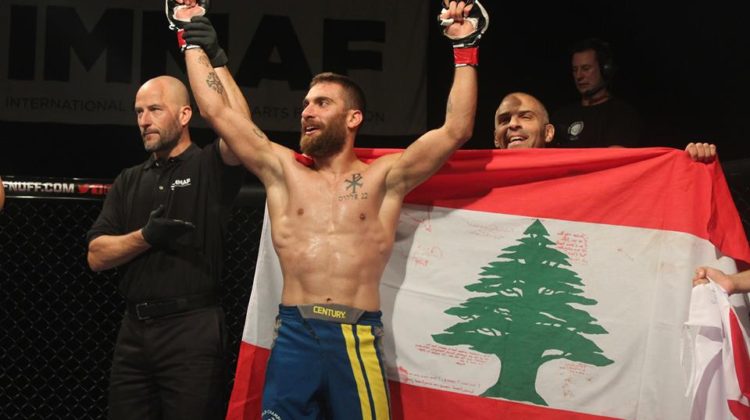 I just read Lebanon’s Minister of Youth and Sports Mohammad Fneich has just banned mixed martial arts (MMA) in Lebanon and removed all licenses linked to this game. Here’s the full resolution as mentioned on Sports-961:

Article 1: Resolution 67/1/2016 on 10/4/2012 regarding MMA is annulled, and so the said game becomes one of the non-practiced sports in Lebanon.
Article 2: It is prohibited to any party, and under any title, to hold games, competitions and events of MMA or any similar sport in which a cage is and violence are used, and that, under the risk of applying the laws in force.
Article 3: This resolution will be published and divulged where needed.

MMA has become popular in Lebanon in the last couple of years and we have a lot of young and promising MMA fighters here that are being trained and guided by the best. Why would he ban the sport? What sort of logic is that? Where’s the justification for taking such a decision? Is it satanic?

What’s next?
Ban Rugby because it’s a bit rough and players get touchy?
Ban Boxing because the ring looks like a cage?
Ban all TVs from showing WWE fights?