I have a dream that I will be able to cast my vote one day to elect a new parliament in Lebanon. The last elections that took place were back in 2009 and ever since, the parliament has been extending its term over and over again. Just when we thought we’d be having elections soon, Interior Minister announced yesterday that “there is “no possibility” to agree on a new electoral law before the expiry of the deadlines, noting that any extension of the parliament’s term will be “brief” and for technical reasons”.

Things are getting more complicated by the way because every party wants to tweak the electoral law in his own way to secure the highest number of seats or at least make sure they don’t lose any. The worst part is that discussions are taking place behind close doors and there’s a good chance that they will end up adopting a new complicated law that no one will be able to understand in time (which will obviously benefit the ruling parties).

If you’re interested in reading more about the electoral law debate, I recommend the below articles:

– This awesome compilation on all electoral laws proposed by Moulahazat. 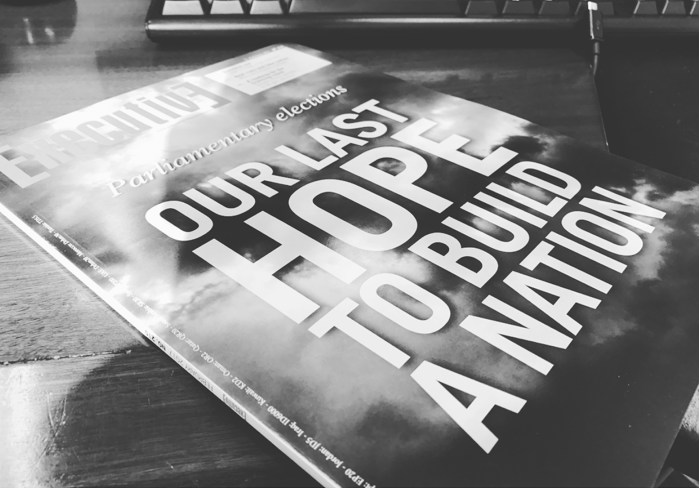