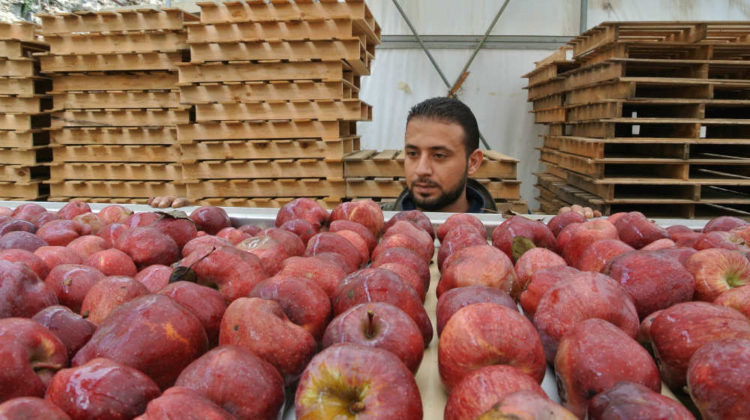 It doesn’t look like Lebanon’s apple crisis is going to end anytime soon as the UAE has just banned imports of fruits and vegetables from five Middle Eastern countries, including apple from Lebanon. The reason for that is “concerns about high levels of pesticides” and they’ve requested from the concerned countries, which are Oman, Egypt, Jordan, Lebanon & Yemen, to “submit certificates to indicate that all other vegetables and fruits are free of pesticide residues by May 15 before imports can resume”.

Unfortunately, the blame is once again on the Lebanese authorities for not regulating the apple market properly and making sure all farmers are meeting pesticides and fungicide standards. What’s happening is that production is way higher than consumption, and Lebanese growers have a bad reputation for unpredictability in terms of apple varieties and often don’t meet the standards set.

Other fruits and vegetables named are:
– All varieties of pepper from Egypt.
– Pepper, cabbage, cauliflower, lettuce, squash, beans and eggplant from Jordan
– Melons, carrots and watercress from Oman
– All types of fruit from Yemen