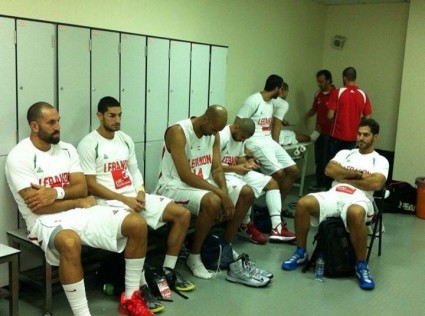 The ultimatum set by the FIBA has officially passed and no action has been taken to comply with the FIBA’s requirements, which means that the Lebanese Basketball Federation is technically suspended and Lebanon will be replaced by Iraq in the upcoming Asian Championship. Meanwhile the Lebanese National Team has been performing poorly at the Jones cup despite a promising start.

I read that the Federation asked the FIBA to extend the deadline till Monday but part of me wants this suspension to take place so that everyone realizes the harm they’ve done. The funny part is that the Federation only needed to resign to set things straight but they wanted Mouttahed and Amchit to drop their lawsuits first (and vice versa), so it doesn’t get more childish than that.

I noticed Lebanese Basketball fans are making the #PrayForLebaneseBasketball trend on Twitter. I think it’s better if the fans and teams go protest in front of the federation instead of asking for online prayers.