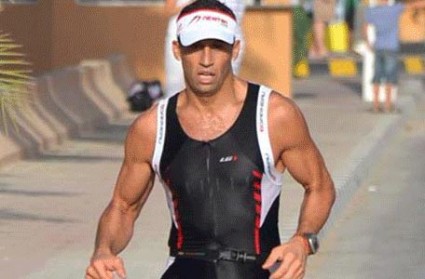 The decision to jail the drunk driver one month only was outrageous and unacceptable. Let’s hope they agree on a harsher punishment out of respect for Roy and his family.

He was sentenced to a month in prison, ordered to pay Dh200,000 in blood money and had his driving license suspended for three months. WJ had confessed that he was intoxicated when he had crashed into Roy and his two riding companions near Safa Park at 5.30am on September 6. He also admitted to causing death, injuring two cyclists, drunk driving, illegal consumption of alcohol and damaging property. [Source]