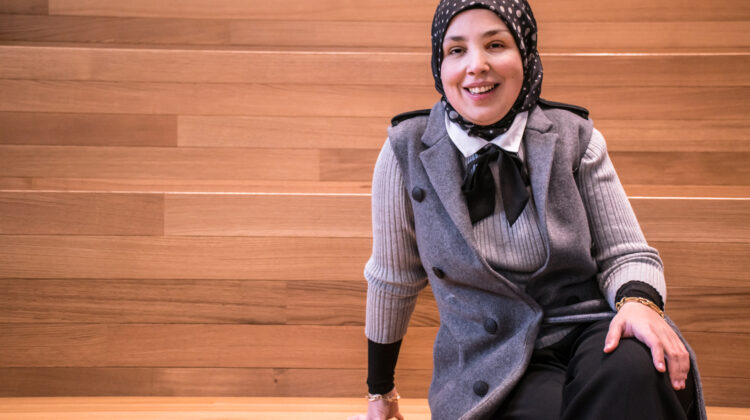 Sara Minkara, a Lebanese-American originally from Tripoli, has just been appointed the U.S. Special Advisor on International Disability Rights. This role which was created by President Barack Obama is “critical to ensuring that U.S. diplomacy and foreign assistance promote and protect the human rights of persons with disabilities around the world.”

Minkara lost her eyesight when she was only 7, but that didn’t stop her from pursuing her dreams and doing what she loves to do. As an undergrad student, she had already founded a nonprofit organization called Empowerment Through Integration through a Clinton Global Initiative grant, with a mission to “disrupt the narrative surrounding disability and empower young people with disabilities”.

Biden’s announcement was made during National Disability Employment Awareness Month.