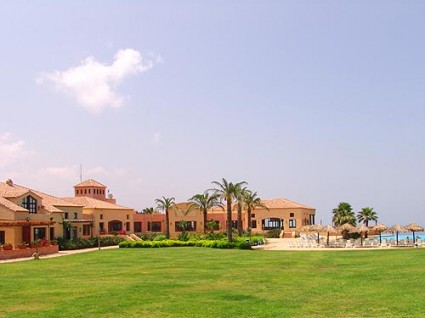 I hate leaving my car to the Valet Parking but sometimes you just have no other choice, but after hearing from what they did to my friend’s car, i would rather not park and leave than give it to a Valet Parking (except for Roadster since i know the guy).

So what’s the story?
A friend of mine had a wedding yesterday at the Batroun Village in Batroun. He gave his car to the valet and few hours later, he was done with the party and ready to leave. He ordered his car and as soon as it got here, the car was completly messed up from the inside, the car phone damaged and its stand broken as if someone was trying to steal it.

He got pissed and asked the Valet guy what happened to his car, and was told nobody touched it. He even talked to the person in charge and he denied any responsibility. The funny part is that Batroun village is situated in a relatively isolated area, so there is no way someone could have gotten in without the valets noticing.

I told my friend to call and complain but he said it’s pointless. I would have called and made their life a living hell until i got compensated to be honest.

This whole valet business is getting seriously out of control and someone should put an end to those car-wrecking car-stealing pricks.