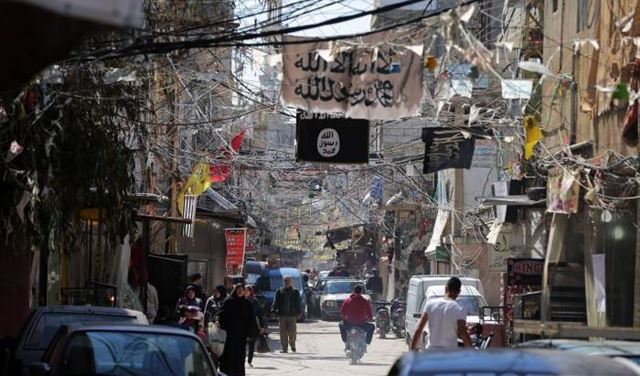 The Lebanese Army issued a statement that they captured Daesh prince Imad Yasseen in Ain el-Helwi and released a footage of the operation that took place inside the Palestinian camp’s Tawaree neighborhood. Several arrest warrants were issued for his arrest and reports say he was in the process of executing several terrorist bombings against military posts, vital and touristic facilities, commercial markets, popular gatherings and residential areas in more than one Lebanese region.

Those who are familiar with Ain el Helweh know how hard it is to infiltrate the camp and pulling such an arrest. Thumbs up to the Lebanese Army!