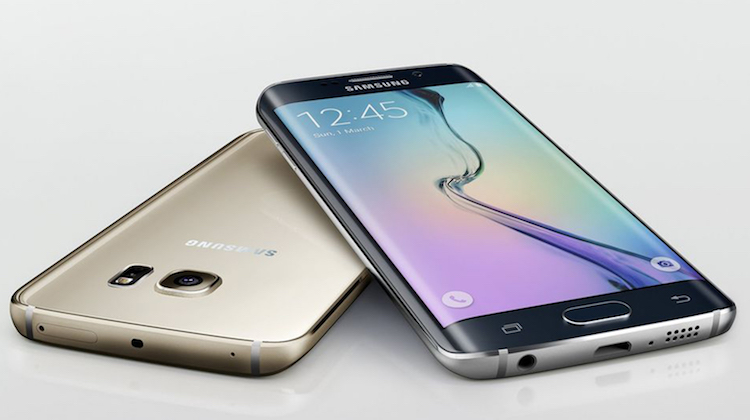 Few month ago, I’ve put aside my iPhone and took on the challenge of switching completely to Android for a 3 month period, using the newly released (back then) Samsung S7 Edge.

It has been an emotional period for me, a real love-hate relationship. I’ve been an Apple guy for as long as I can type, I still remember every device I’ve ever bought and I’ve even kept most of them along the way.

Here is a list of some of the key features that I liked and disliked during this trial period:

Camera:
Of all the features I can think of, this is by far the most important one. The Samsung S7 edge has the best rear camera in the market. This alone makes the experience worthwhile.

Of course, the most important thing you look for when on Android is the full Google integrated experience. The interaction between all the apps and the Google universe is fantastic, as simple as retrieving flight and travel information and integrating them with Calendar and Maps.

On a separate note Google Drive proved to be more flexible than iCloud when it comes to collaborative work with other users.

Fast Charging:
I’ve never experienced fast charging on iPhone. Technically, you can bring life back to your device in few minutes and you can fully charge it in around 45 min.

Media and Storage:
I love the fact that I don’t need to go through iTunes to manage my content. Sometimes you just need to quickly copy a folder, a document, a movie, or a music album. It’s just as fast as connecting a USB drive.

Keyboard:
It’s a lot easier and faster to type on Samsung/Google keyboard, but even after all this time, I am still making mistakes. One very annoying detail is the location of # symbol, it is not integrated in the first keyboard view, you have to look for it in the second view which is not very practical on social media.

Themes:
One of the things that bores mobile users is the same interface they see everyday on their mobile phones. It’s quite easy to change the theme and the overall look of the interface without needing to jailbreak the device.

VR:
The Gear VR / Oculus experience is by far the best on mobile, it is truly an immersive experience.

Curved Screen Issues:
I’ve been experiencing screen related problems with my Samsung S7 Edge from the very first day I got it. Few days after purchasing the device I got dead pixels in the screen. Samsung replaced the device for me and I got a new one.

Few weeks ago, I faced another issue after my battery was running very low and I turned on the U Power Saving mode. After switching it back to normal mode, I started experiencing screen problems every time the brightness is not at exactly 100%. I haven’t seen anyone experiencing these same issues, it must have been my bad luck with Samsung!

On another note, It’s a bit tricky taking selfies with the curved edges. Many times your hand/fingers would be touching the edges of the screen while holding it in selfie mode, thus making the capture button non-responsive.

Two App Stores:
Having 2 app stores (Google and Samsung) is confusing and doesn’t make any sense for users. Some apps come pre-installed natively with the device, while other apps cannot be used without signing in to the Samsung account.

Sync Hell:
If you are running on a Mac, the SmartSwitch desktop app is not so smart and never runs properly, it is constantly crashing and not dependable at all.

Screenshots:
Taking a screenshot is like a learning a new Hogwarts magic trick, it takes several tries to get it right and you look ridiculous waving your hand in the process.

Gallery:
All media on your device will appear in the image gallery. As much as it is easy to copy content to a folder on the device. It’s frustrating to see all the pictures in every folder showing up in the image library.

Notes and Reminders:
If you’re an Apple user then you know the importance of these two apps. Every note you take is synchronized across all your devices, mobile and desktop. There are no simple and intuitive apps to compete with them. (Yes, I have tried Google Keep)

Fitness Data:
Your fitness data is not synchronized across one universal platform like HealthKit on Apple. Some apps use Google Fit, others Samsung’s S Health, and many others save the data locally on the app itself.

Overall, I never thought I would make it this far on Android, but it seems I did. If I credit it to one feature, I’d surely say the camera.