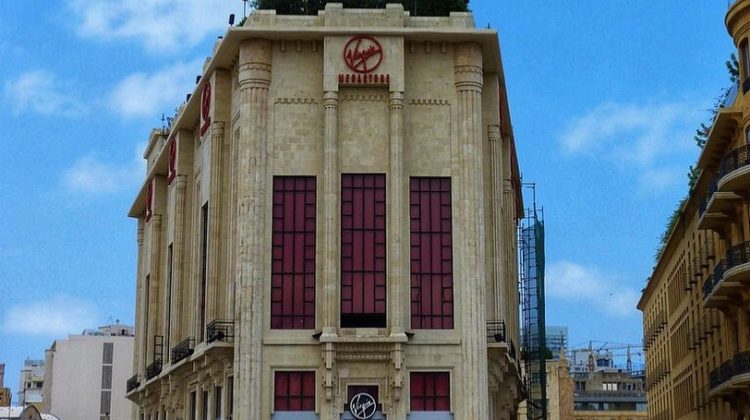 Even though the news has been out for over a month now, Virgin Megastore has officially announced yesterday that its flagship branch at Beirut’s Opera house is closing down in an emotional FB farewell message. The four-story branch was inaugurated in 2001 in the presence of Richard Branson.

Virgin Megastore is proud to have become a staple in the heart of Lebanon. We have witnessed 17 amazing years at the Opera branch and are ready to take on greater opportunities. We hope that this building remains a cultural stamp in Downtown Beirut and whatever the future holds for Opera is reminiscent of its wonderful past. Thank you for the unforgettable memories and the loyal bond we have created together. The Virgin Megastore Team is looking forward to welcome you to our newly opened branch in ABC Verdun and also our branches in ABC Achrafieh, ABC Dbayeh, Citymall, Beirut City Center, and Beirut Souks.

I’ve been to that Opera House countless times and I even remember when they had that small Virgin cafe inside. I’ve been to their rooftop for drinks or parties many times too and it was a beautiful space. I still enjoy going there to shop but it’s way more convenient for me to visit their mall branches, which makes their decision to shift operations from retail streets to malls a right one. According to Business News, the flagship Opera House location, which is over 2,200 square meters, had departments for books, multimedia, gaming, and computer hardware and electronics. The annual rent reached $1 million at one point. Maintenance fees touched $150,000. The number of employees, totaling 230, was also considered high. 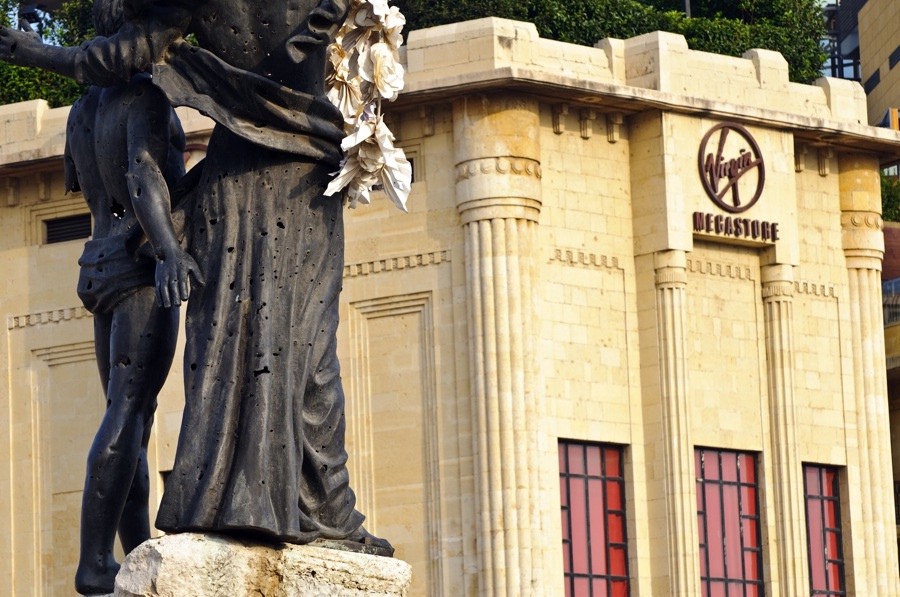 We will definitely miss that branch but I really hope it won’t be neglected and left behind. The authorities should consider turning it back into an Opera or a cultural center. Till then, Good bye Virgin Megastore Downtown and here’s to new beginnings!

Here are a couple of old pictures I found of the Opera House: 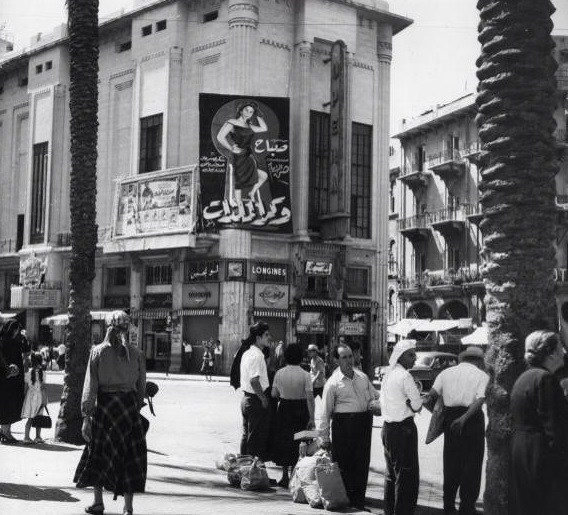 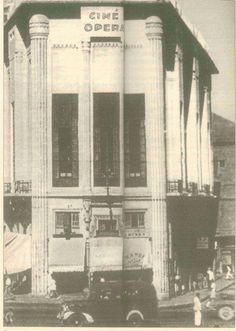