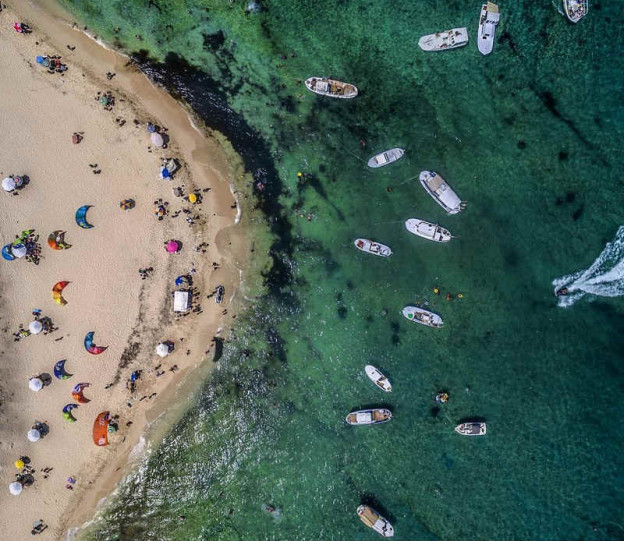 Ever since I started writing on the blog, I’ve been criticizing most of the Ministry of Tourism videos and campaigns because they were bad, but things have improved drastically ever since the LiveLoveLebanon campaign was launched and the below 5-minute video is one of the best tourism videos, if not the best, we’ve had in Lebanon in the past 10 years!

Lebanon looks absolutely breathtaking in this unprecedented aerial footage. You will see the Phoenician Tyr port, Saida’s sea castle, the authentic Shouf, the heart of Beirut, the shores of Jbeil and Batroun, Keserwan’s stunning nature, Tripoli, Baalbeck, the majestic Cedars and others in this amazing video.

The whole thing is just perfect and makes you proud to be Lebanese.

Lebanon like you've never seen it before. Unless you're a bird.A breathtaking video by Rise Above Lebanon

Thumbs up to the Ministry of Tourism, the team behind LiveLoveLebanon and RiseAboveLebanon! 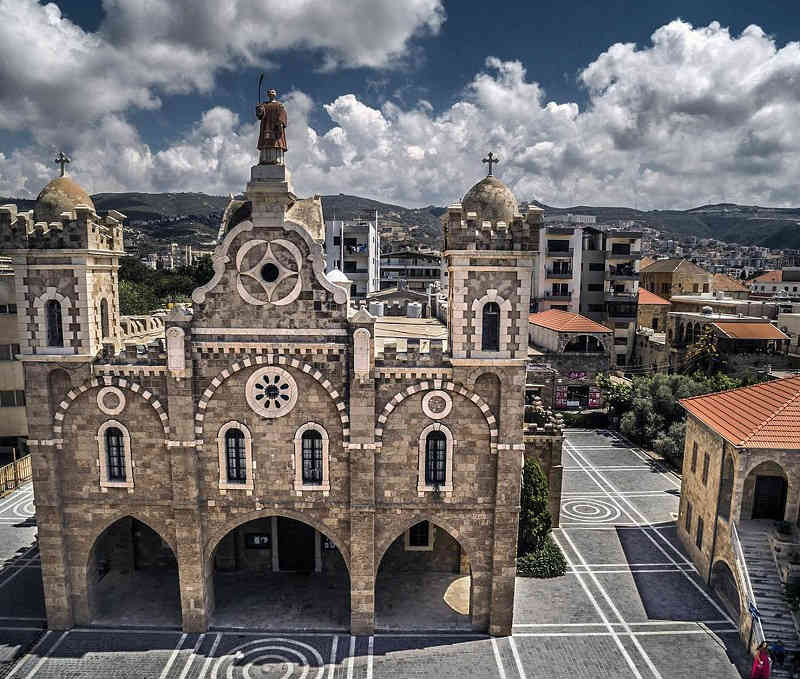