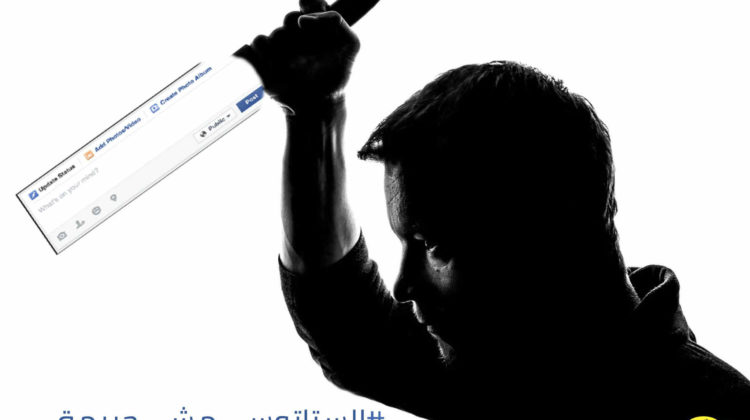 Major Suzan Hajj Hobeiche is no longer the head of the Cybercrime and Intellectual Property Bureau as she was re-assigned (or forced to quit?) presumably for ‘liking’ an anti-Saudi Arabia tweet by Comedian Charbel Khalil. According to reports, liking this tweet was the tip of the iceberg after she had received several warnings over expressing her political views and opinions online. The new head of the bureau is Albert Khoury.

To be honest, I thought Charbel Khalil’s tweet was tasteless and stupid and I’m surprised she even liked it, but it sure looks like they wanted an excuse to take her out. What’s surprising though is why anyone would feel threatened by this bureau or her position, especially politicians since the bureau was consistently going after online users bashing the authorities. In fact, it would be good to know what this bureau has achieved in terms of combatting cyber crimes because all we’ve heard about are arresting people over tweets or Facebook posts; maybe there’s something we don’t know.

Here’s [LBCI]’s report on that matter.