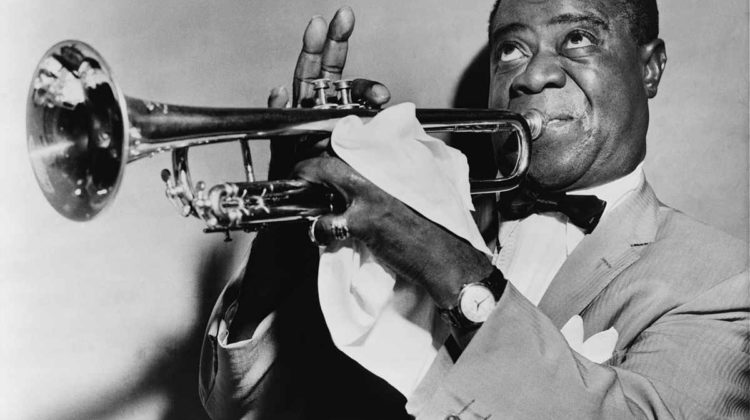 Famous American trumpeter and singer Louis Armstrong, who’s considered as one of the finest jazz musicians of all time, apparently visited Beirut in 1959 and performed at the UNESCO Theater. Armstrong was on a Middle East and visited Egypt as well where he was apparently accused by local papers of leading an Israeli spy network. 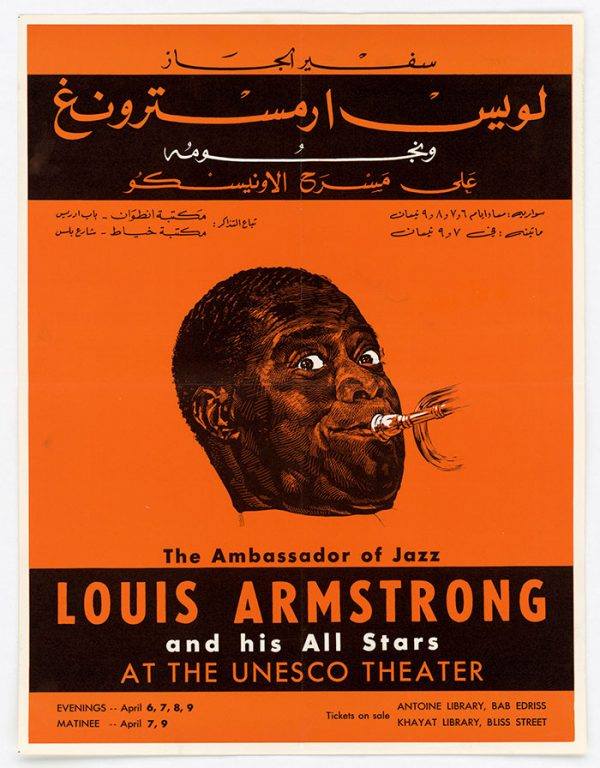 The US was sending artists like Armstrong back then on cultural diplomacy initiatives around the world to counter the Soviet Union influence, but Armstrong knew nothing about the regional issues and obviously wasn’t very happy with the accusations. One article I found quotes Egyptian newspapers and even the Egyptian President Abdel Nasser saying:

Egypt’s Al-Ahram newspaper went as far as to report that Lebanese security authorities uncovered a spy ring that was reportedly working undercover with various artistic troupes. The report stated: “Among the leading members of the gang was the famous American Negro musician Louis Armstrong, who had recently visited Beirut.”

The 1959 Middle East tour, that Nasser referred to, saw a prophetic Armstrong when, in Beirut, sitting around with colleagues and reporters, all smoking hashish, was asked “Say, how come you going playing for them damn Jews down in Israel?” Armstrong replied: “Let me tell you something. When I go down there, the first thing they going to tell me, how come you play for them damn Arabs over there? Let me tell you something, man. That horn”, pointing to his prized instrument, “you see that horn? That horn ain’t prejudiced. A note’s a note in any language.”

What’s up with the smoking hashish part LOL?

It is reported that Armstrong stayed in the famous Red house in Hamra when he came to Beirut. The Red House is one of Ras Beirut’s oldest houses and its most traditional ones. Its construction began in the 18th century and completed later on in the 20th century. 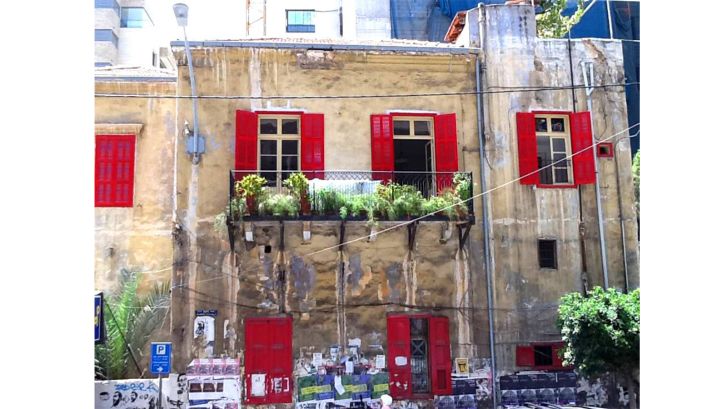