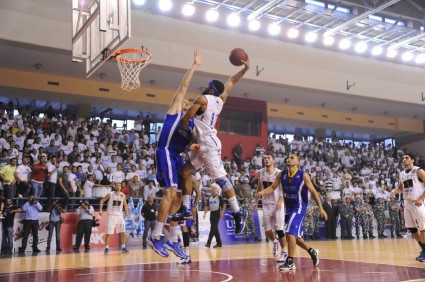 I just read on SportKello.com that 5 Lebanese Basketball teams (Riyadi, Byblos, Amchit, Hoops and Muttahed) in the first division have suspended their participation after being lied to prior to the Lebanese Federation elections.

What happened (According to the article) was that all teams agreed on a list of candidates to head the new federation, only to see this accord changed on elections day by Jihad Salameh, who’s in charge of the sports section in a prominent Lebanese political party. Honestly, I have no idea about what’s happening but when you have 5 teams out of 10 suspending their participation, with 4 of them ranked in the top 6, whomever came up with this federation is obviously doing a bad job. 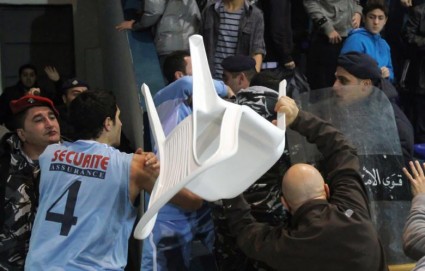 I’ve said it and repeat it a zillion times, politics should be strictly forbidden in sports events and Lebanese Federations should not be influenced by members of political parties at all. In fact, I don’t understand how you can mess up the elections of a Lebanese Basketball Federation. If the aim is to encourage the teams, improve the sport and modernize it, then find someone competent and neutral having everyone’s consent to head the federation. How hard can it be?