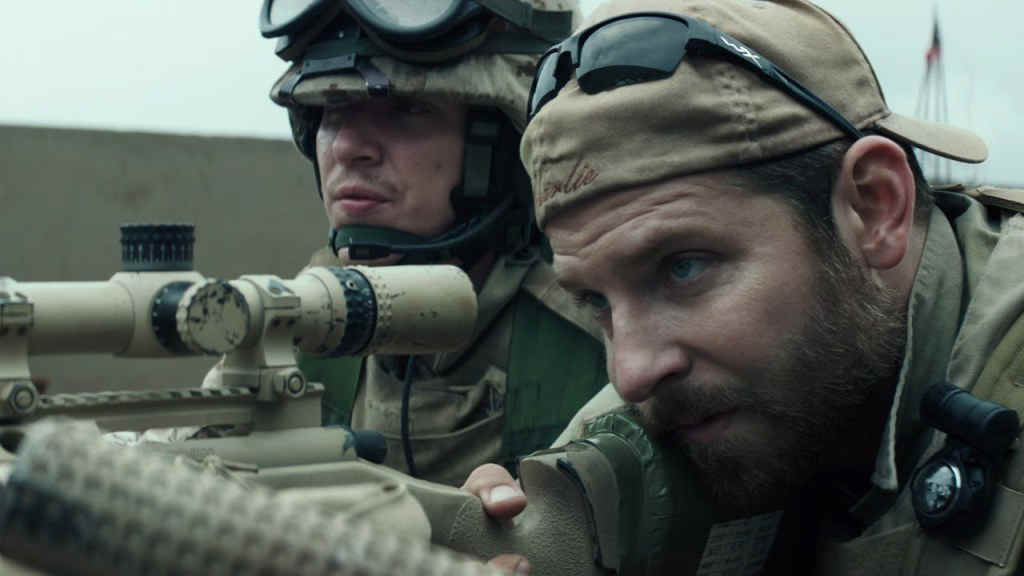 I finally got to watch American Sniper yesterday and I don’t understand the controversy over it. Clint Eastwood’s Oscar-nominated movie tells the story of Chris Kyle, a Texan marksman who has become the most lethal sniper in US military history and portrays what an American sniper goes through during war. The movie may seem like an American propaganda for some and a tribute to American heroes by others, but there’s nothing really controversial about an American director bragging about US troops specially those who fought in Iraq.

If people were annoyed with the first scene where Chris Kyle kills a woman and a child trying to attack an army convoy, there’s another scene where Kyle is begging another kid to drop the RPG so he doesn’t have to shoot him. There’s no doubt that US troops killed innocent civilians in Iraq and that the US intervention in Iraq was a complete mess, but let’s not forget how terrorists are using kids and women to attack soldiers as well. Two days ago, I read an article on how ISIS militants are using “mentally challenged children as suicide bombers”.

Funnily enough, the only thing that surprised me was how highly rated the movie is as I didn’t think it was that good. The story is cool but the fight scenes are real quick and I got bored at some point. It’s probably Michael Moore’s tweet that made American Sniper the boxoffice phenomenon of 2015 so far.