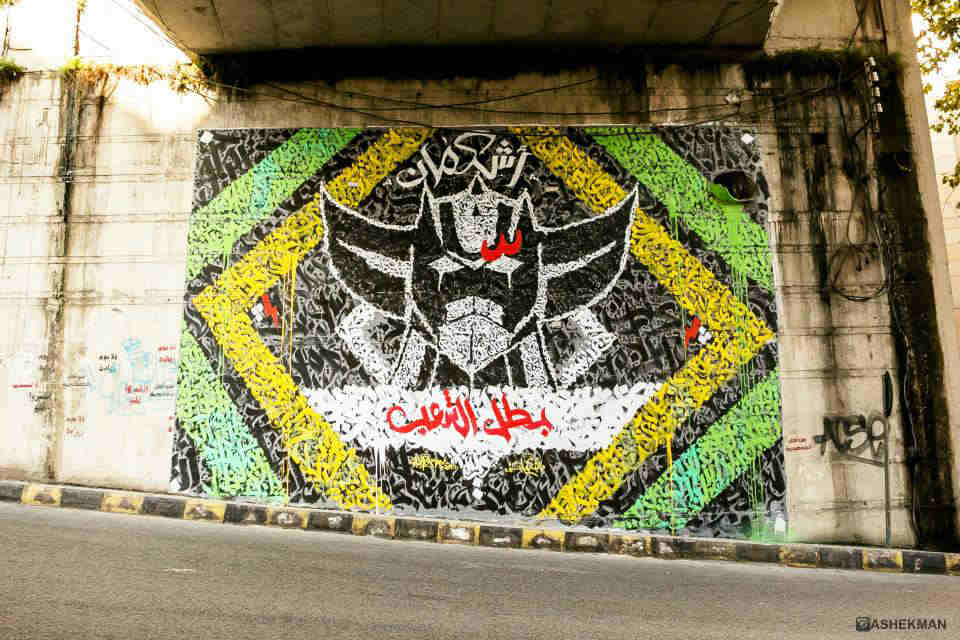 The highly talented ASHEKMAN brothers have been covering the ugly political slogans and stencils from Beirut’s walls way before the Ministry of Interior decided to do so, and they’ve been sending out positive messages through their amazing graffiti murals, Arabic calligraphy, as well as Arabic rap music and street wear.

For those of you who are not familiar with ASHEKMAN, it was established in 2001 by identical twin brothers Mohamed & Omar Kabbani. Recently, Beirut’s municipality decided to remove their “To Be Free Or Not” mural in Achrafieh instead of encouraging and sponsoring young Lebanese artists to remove the ugliness from the city’s walls and replace them with beautiful artwork.

ASHEKMAN are not planning to slowdown anytime soon and have many upcoming murals to paint in Beirut, so stay tuned!

Here are five of my favorite ASHEKMAN murals: 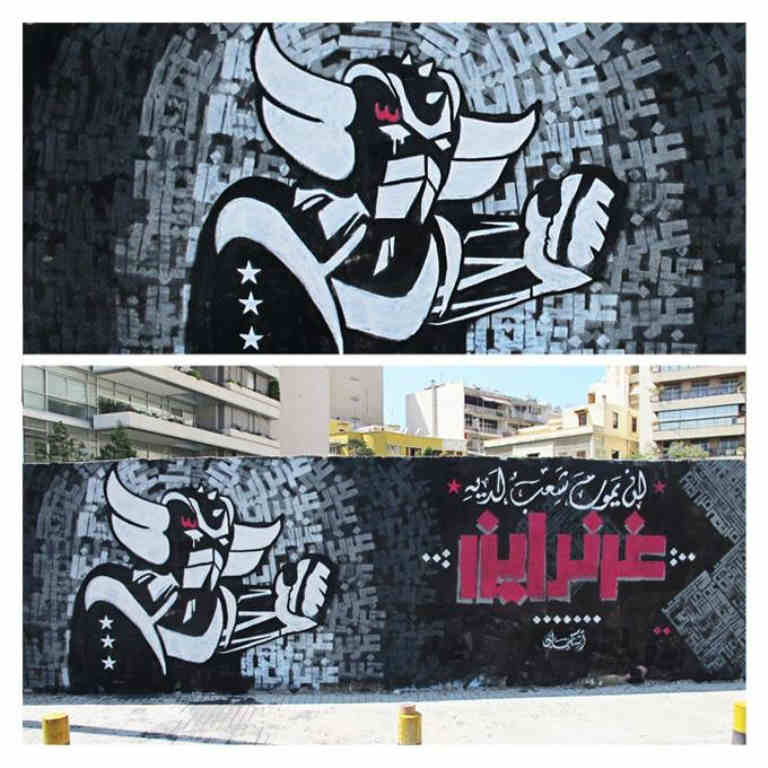 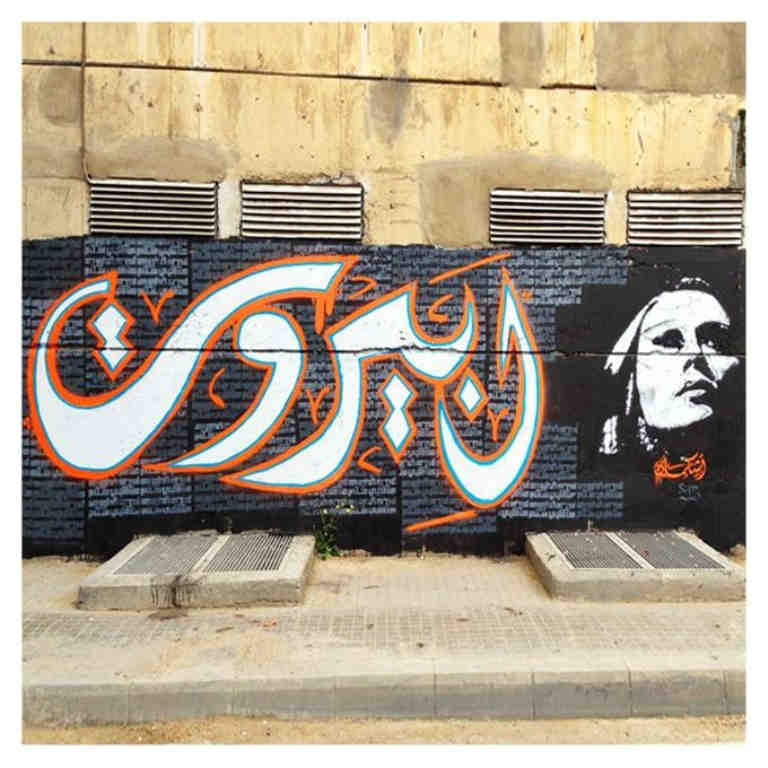 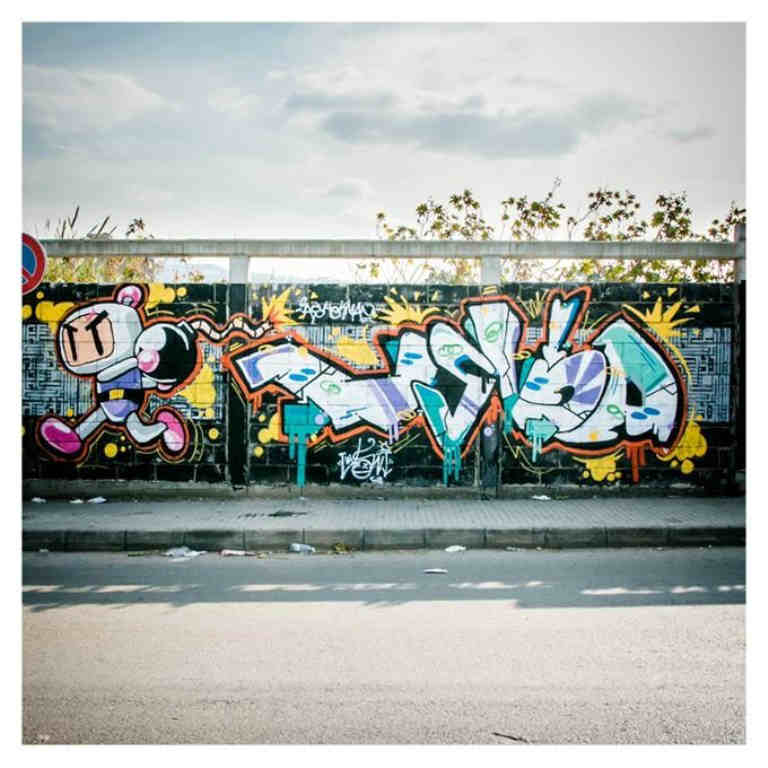 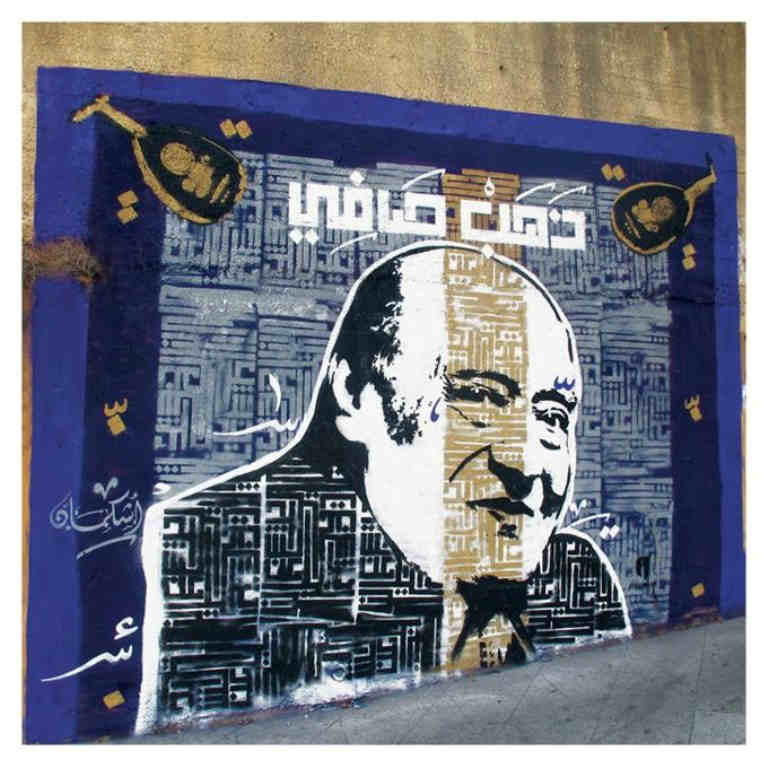 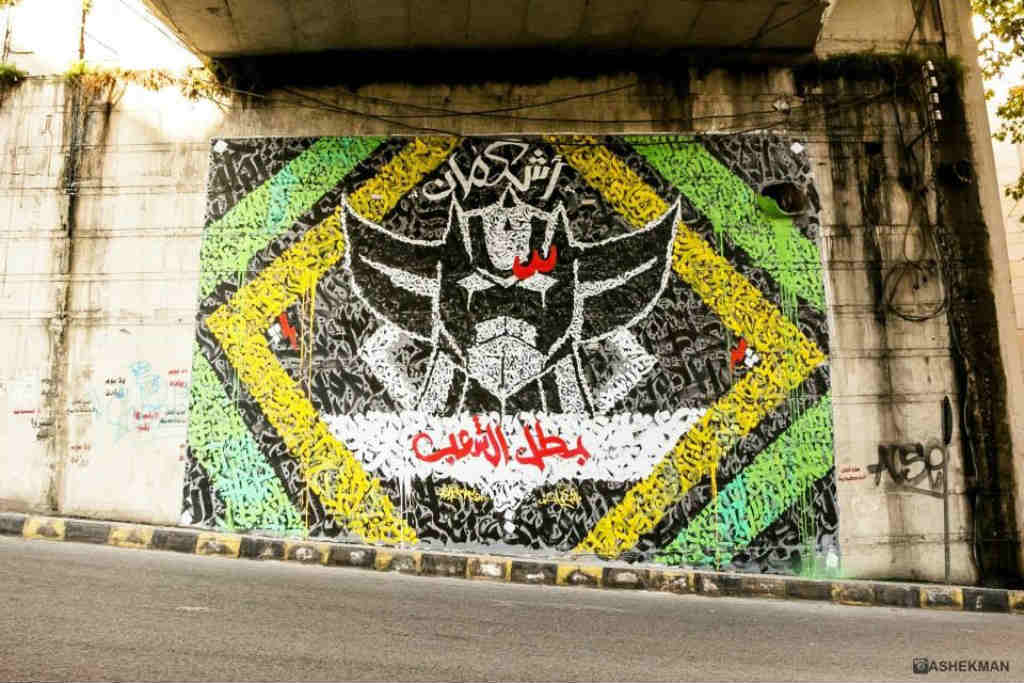