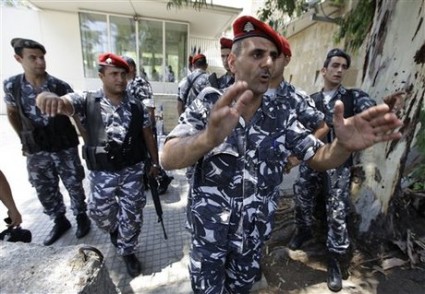 Two days ago, the body of a middle-aged man was found in the garbage in the Maameltein area. The body was burned and ISF were unable to identify it.

Early investigations did not show any link between the two murders but I must say I don’t recall hearing about such crimes in Lebanon in the past years. It’s like there are criminals on the loose stealing and killing in cold blood. Thank God we don’t have serial killers yet.

I know the ISF cannot possibly secure every single area in Lebanon, which is why I think municipalities should be better financed and empowered to secure their own towns and cities. Patrols should become more frequent and residents of every town should be encouraged to volunteer and help the municipality. I think there are few municipalities, such as Bourj Hammoud, applying this method and it’s working out quite well.

It is true that Lebanon has always been unstable politically, but we never had to worry about walking in the streets at night and it should stay that way.