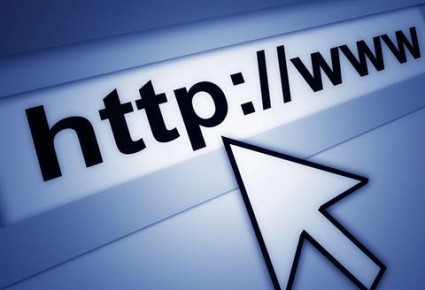 Few days ago, the internet went down due to a problem with the India-Middle East-Western Europe (IMEWE) cable. It seemed like a valid reason as it has happened before, even though we’re supposed to have a backup line for such cases. No explanation was given as to why we did not switch to that backup line.

Yesterday, the internet connection went down again and according to LBC, there was a problem with some domestic cable and not with the (IMEWE) cable. Telecom Minister announced later on that the problem is from Marseille in France and related to the (IMEWE) cable again.

Who do we believe? What was the problem and why was Lebanon only affected with it?

If anyone has credible information on that matter, I would appreciate if they’d share it.