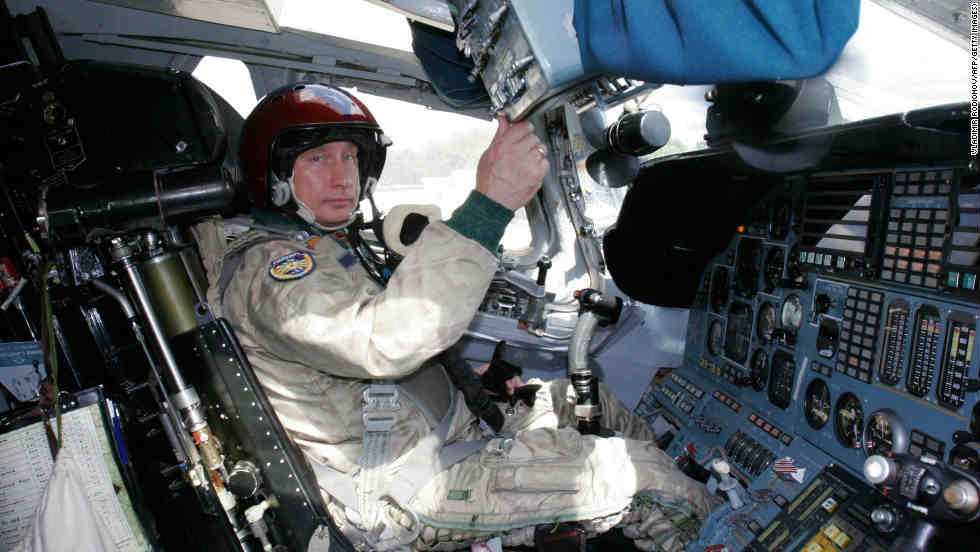 Update: All flights will take off on time today but might take longer than usual, few airlines cancelled scheduled trips to Beirut.

Lebanon received an official memo from the Russian navy asking to shut down its airspace for the next couple of days but Transportation Minister Ghazi Zeaiter stated that Lebanese authorities have refused so far the request. MEA also assured that all its flights will take off at scheduled times on Saturday and that some flights might take longer than expected due to a change of routes.

Nothing is clear yet but Lebanon’s air traffic will probably experience some disruptions over the next three days due to the Russian military drills in the Mediterranean Sea.

Bringing air traffic to and from Beirut’s airport to a complete halt is disastrous to say the least, and we should refuse this request at all cost. I guess Putin can wait a bit longer before sending all these terrorists to God 🙂