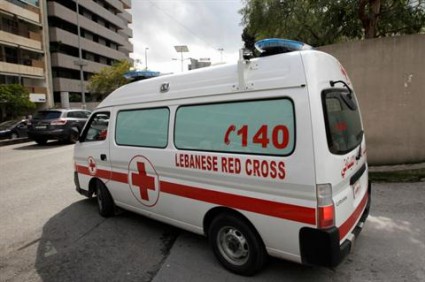 A 38-year-old woman died Wednesday after setting herself on fire in south Lebanon, security sources told The Daily Star.

The woman, the wife of a municipality policeman from the southern town of Jwaya near Tyre, poured gasoline over herself and set it alight, the sources said. They added that her move came after she discovered her husband’s intention to marry another woman. [DailyStar]