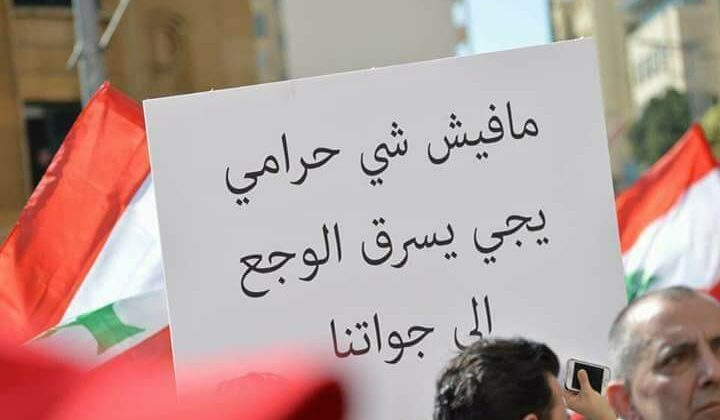 Several marches were organized across Lebanon today in solidarity with the mothers who lost their loved ones in the August 4 Beirut blast. The powerful explosion killed over 200 people and injured thousands. Among the victims were several children, the youngest being 3-year-old Alexandra Naggear.

Seven months after the explosion, families are only left with grief, an indescribable pain and no sense of justice from an incompetent government that is failing on every level.