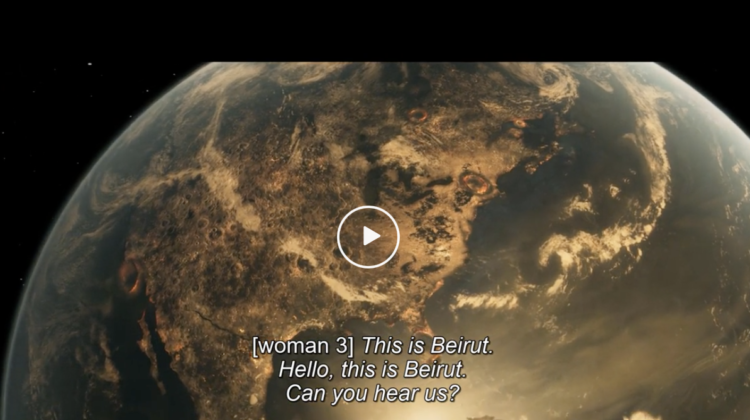 Ever since the situation started deteriorating in Lebanon, especially in 2020 where we had to face an economic crisis, a pandemic, a collapsing Lira and the August 4 blast, many Lebanese would jokingly wish for a meteor or a comet to strike and destroy Earth.

Well there’s a movie that was released in 2020 called Greenland, where a family struggles for survival in the face of a planet-killing comet racing to Earth. However, at the end of the movie, it turns out that Beirut was one of the very few cities that actually survived the cataclysmic disaster 😁.

I suppose we should take this the good way, and hope that we can overcome the current crisis since Gerard Butler thinks we’re lucky enough to survive a global apocalypse