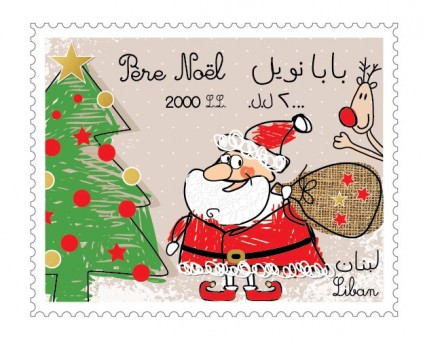 LibanPost launched a week ago the first Lebanese Santa stamp that will be sold starting November 16 in all LibanPost offices. The idea behind this stamp is to sell Santa Postcards at 5,000LL and donate the profits to Himaya, a Lebanese NGO that promotes the global protection of children from all types of abuse.

According to a study carried out by Kafa in partnership with the ministry of social affairs, more than 885’000 children are victims of psychological abuse, of which, 738’000 are also victims of physical abuse and 219’000 victims of sexual abuse. [Himaya] 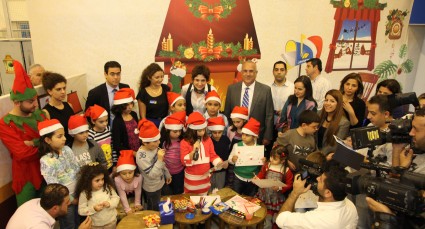 I think it’s a nice initiative specially that children at schools will be asked to write letters and make selfless wishes to help other less fortunate children. The letters will be addressed to Santa who will be answering each and every one of them.

So if you still mail friends or loved ones Christmas cards, you can buy some of Santa’s postcards and help Himaya in its fight against child abuse.