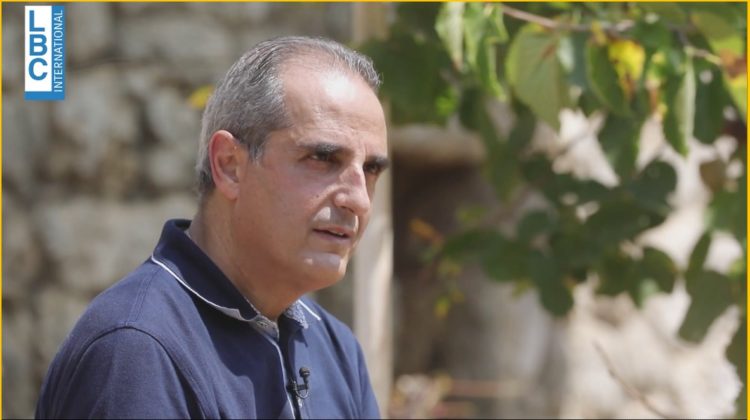 The Great Famine of Mount Lebanon between 1915 and 1918 lead to the death of half of the population of Mount Lebanon Mutasarrifate. It was one of the worst foreign campaigns led by any regime, the Ottomans in that case, against the Lebanese population.

LBCI reporter Yazbeck Wehbe shared on the occasion of 100 years since the declaration of Greater Lebanon, a report on his father and how he had to bury while fleeing, at 9 years of age, his mother who died of starvation.

A very touching story. Check it out [here].