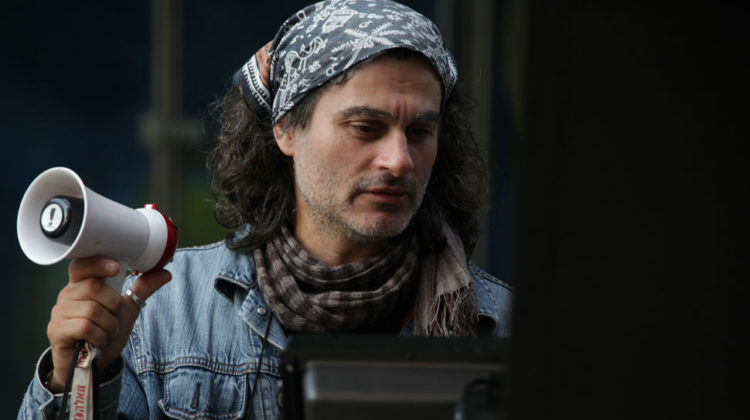 After being shortly detained at Beirut airport on Sunday, French-Lebanese Ziad Doueiri appeared today in front of a Lebanese military court and was released on bail. Doueiri, whose latest movie “The Insult”, won the Venice Film Festival’s best actor prize, was being interrogated for alleged collaboration with Israel during the filming of “The Attack”. According to Doueiri, no charges were filed against him and he stated that he was respectfully treated by the authorities.

A lot of people are arguing over the legality of his arrest but to me the issue is not a legal one especially that Doueiri’s movie was nominated to represent Lebanon at the Oscars next year and he has been traveling in and out of Lebanon for the past 3 years. Someone was obviously trying to send him a message but I think it backfired because Doueiri’s arrest and his latest movie are all over the media locally and internationally.