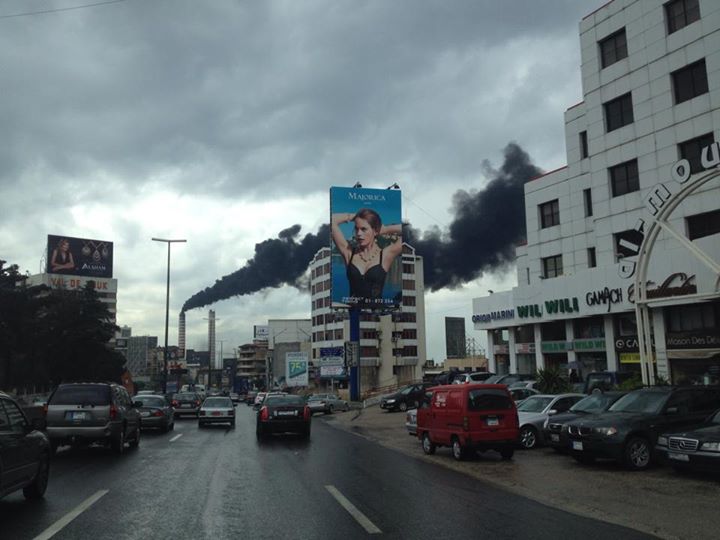 The Minitry of Energy and Water announced back in July that emissions were reduced by 80 percent at the Zouk Mosbeh power plant. I wonder how bad the emissions were given that the above picture was taken today.

The Ministry of Energy and Water (MoEW) announced the completion of the first phase of a project to cut down air pollution at the Zouk power plant. The project consists of equipping production groups at the plant with chemical additives to treat fuel oil and therefore limit toxic gas emissions.

The contracted firm, EPIQ Trading, a local company and subsidiary of EPIQ Group, finished installing and testing technical units on the plant’s second production group. The group was chosen by Electricité du Liban for a testing phase of six months that ended in May 2013.

The company was able to reduce emissions by 80 percent, according to the MoEW. The project will now extend to the remaining three production groups. The MoEW expects the project to be fully-implemented in Zouk by the end of the year. As a next step, the same process will be implemented in the Jiyeh power plant. [Source] 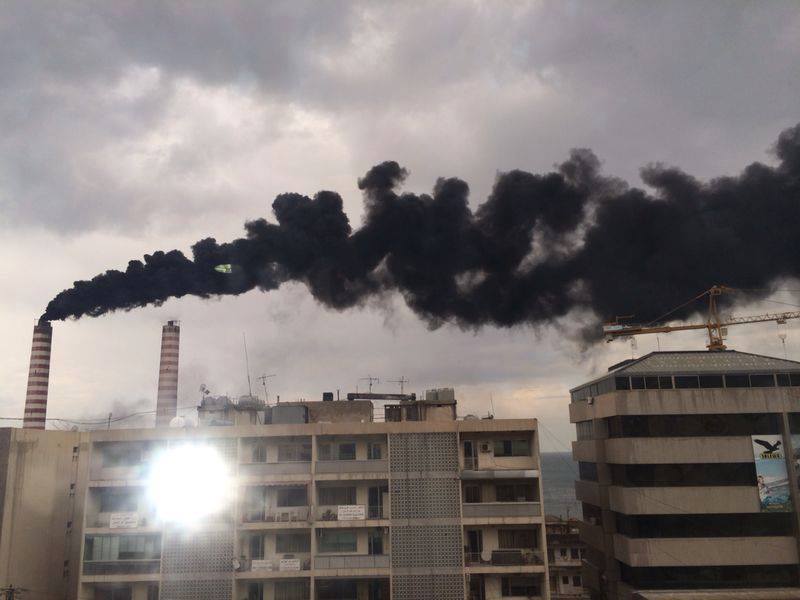 Another view taken today by Roula