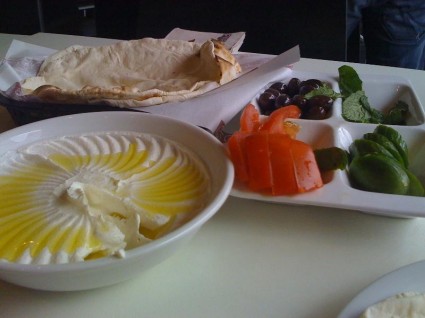 As i mentioned earlier, i was having breakfast at Zaater wou Zeit Kaslik on Saturday and noticed it was completely revamped.

I also mentioned the friend i was waiting for was a major reason behind this renovation long time needed. Why is that so?
Because he is usually picky about his food and to ZWZ’s bad luck, he got on three occasions within a month something in his plate, things that i would rather not mention but are utterly disgusting. He caused a big scene the last time in the store and next thing you know, the Customer Support calls to apologize and the ZWZ Kaslik branch closes for renovation in the next few days.

Since then, i haven’t been to ZWZ Kaslik until that saturday and i must say they completely changed the place and have a much friendlier yet less cosier restaurant. The food did not change much, but i assume they worked on their kitchen hygiene.

Considering it was one of my favourite breakfast places, i don’t think i will go there frequently in the future as they don’t have couches anymore. I’d rather go to the one in Jeita.

On a final note, i mostly order the Labneh plate in the morning, and it comes with hot bread and a vegetables plate, having cucumber, tomatoes and olives in it. I don’t know who prepares that vegetables plate but they are very stingy on the cucumbers and tomatoes and barely put a full cucumber or tomato in the plate.

PS: If you look at the picture above, you can see there are 6 tiny pieces of cucumber. 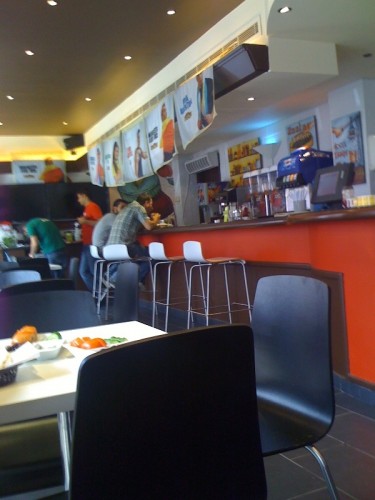