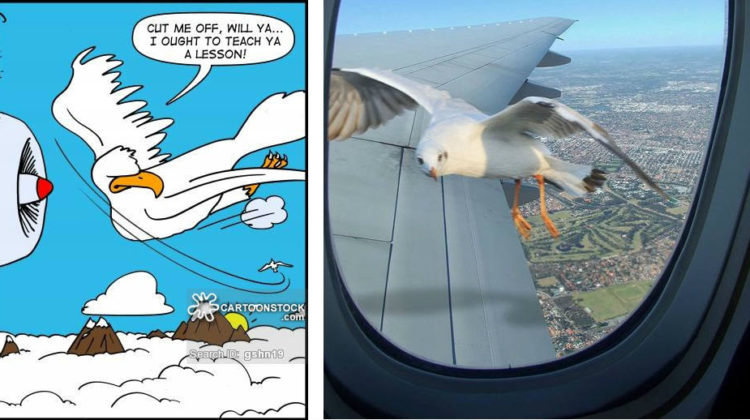 As you all know by now, planes at Beirut were reportedly in danger after birds began flocking in large numbers to a nearby rubbish dump, but the government is treating this matter in an urgent matter and has closed down the Costa Brava landfill (temporarily), removed four large holes at the airport and is seeking help from foreign experts.

Nevertheless, this whole crisis is due to the incompetence of previous governments and their short-sightedness in tackling the garbage crisis and other imminent issues. Having said that, here are nine “genius” solutions inspired from previous governments while hoping that the current one will handle things more seriously.

I thought I write them down in Arabic because they sound funnier that way. Enjoy! 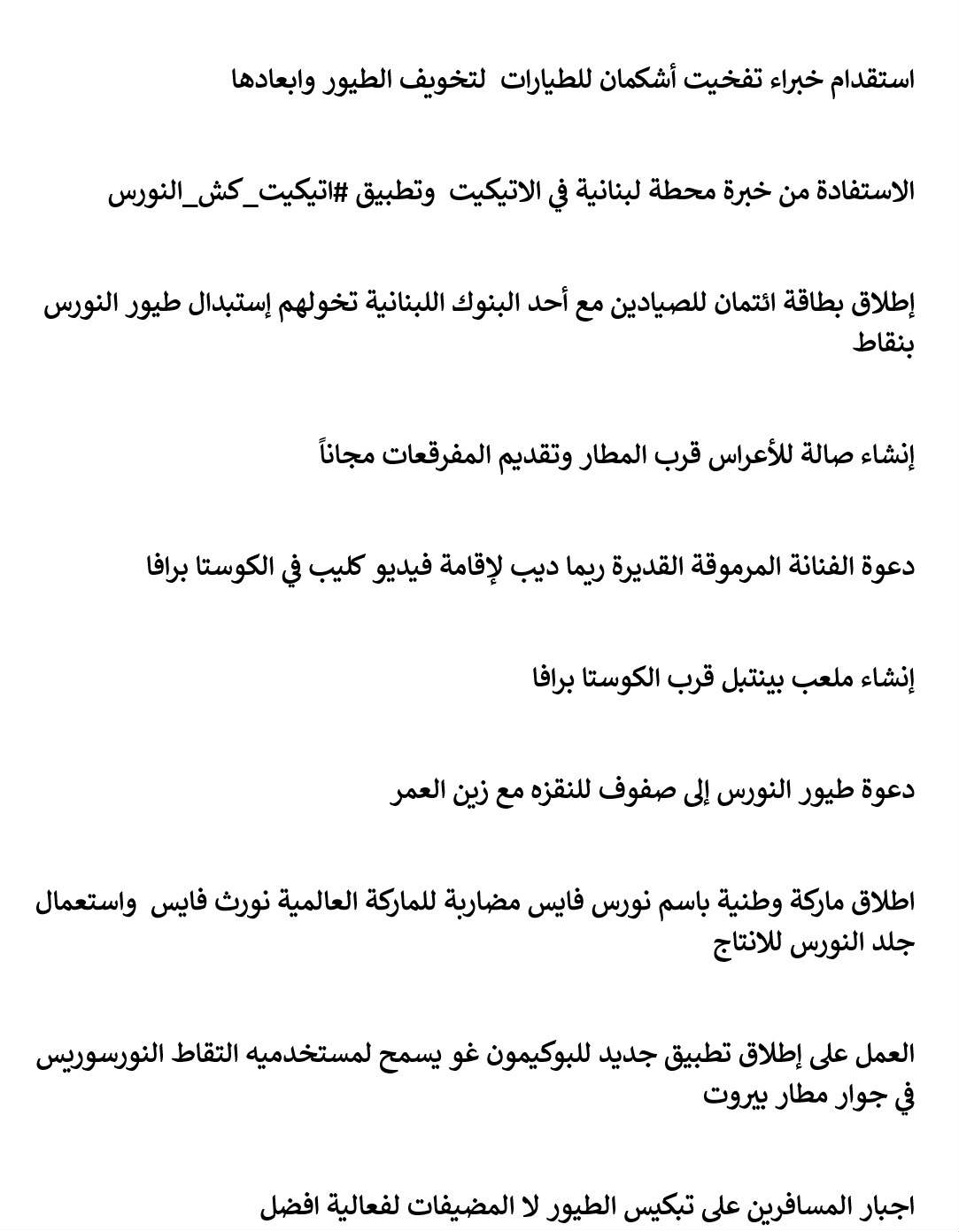