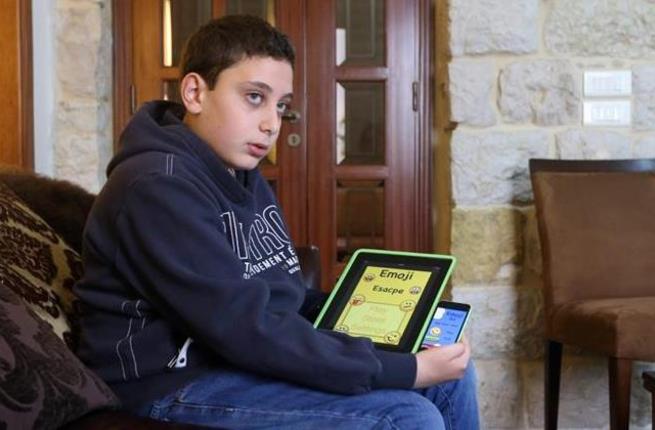 Jake al-Mir is a remarkable 14-year old Lebanese high school student that taught himself how to code at age 12. He came up with an app called “Emoji Escape” two years ago and was invited this year by Apple to attend its World Wide Developer Conference in San Francisco thanks to his app on speeding and driving “NoSpeed”.

Jake is one of 350 students worldwide to qualify for a paid scholarship to the conference and presumably the only Arab participant at the event but I can’t confirm that. Some are claiming he is also the youngest developer to be awarded Apple’s WWDC 2015 scholarship, which is awesome news!

How does the “NoSpeed” app work? 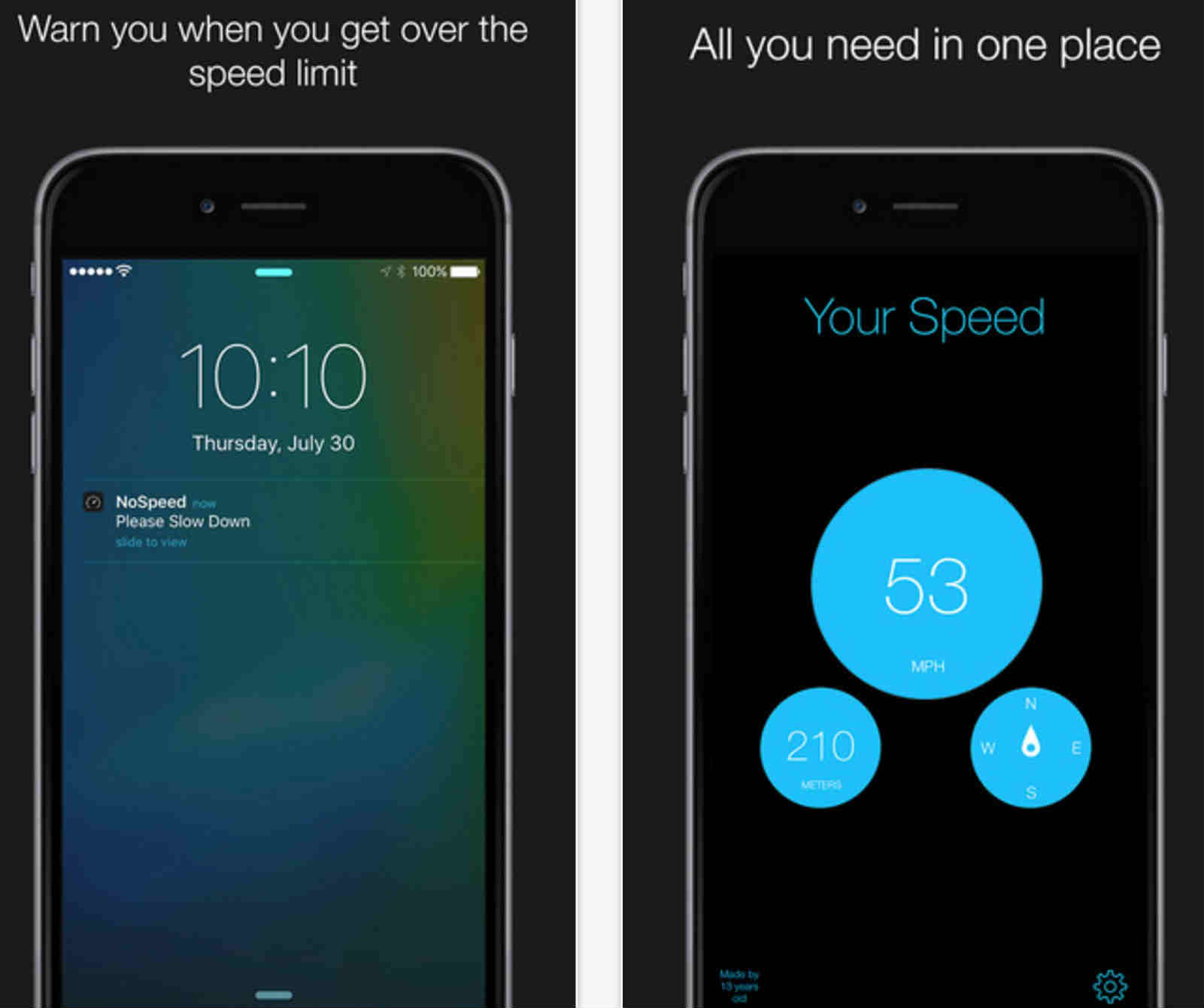 Jake Al-Mir developed the “NoSpeed” app to tackle the problem of speeding and try to decrease car accidents especially in his home country Lebanon. The app functions even when the mobile phone is locked by sending the driver a notification whenever he exceeds the speed limit, therefore also helping people avoid speeding tickets.

Here are the key functionalities:
• Track the speed of your car and when it surpasses the speed limit it will send you a voice notification to slow down. IT EVEN WORKS WHEN YOUR iPhone IS TURNED OFF (IN BACKGROUND)
• Customize your speedometer with your favorite color
• Track your altitude while driving
• Benefit from the included compass
• Switch between MPH or Km/h mode

It’s a smart idea to send notifications when the phone is locked but I think there are apps that do the same thing already. However Jake’s app is different as it sends a voice notification that plays without the driver’s intervention. Of course I know for a fact that new cars have smart systems that allow drivers to set thresholds and get alerts for almost anything but I don’t know if they are linked to a mobile app.

Nevertheless, Jake is only 14 and is obviously very talented. I studied Computer Science and I don’t even know how to start writing an app while he has two apps on iTunes already!

Thumbs up to Jake for this awesome achievement and I hope we will see him working for Apple one day.