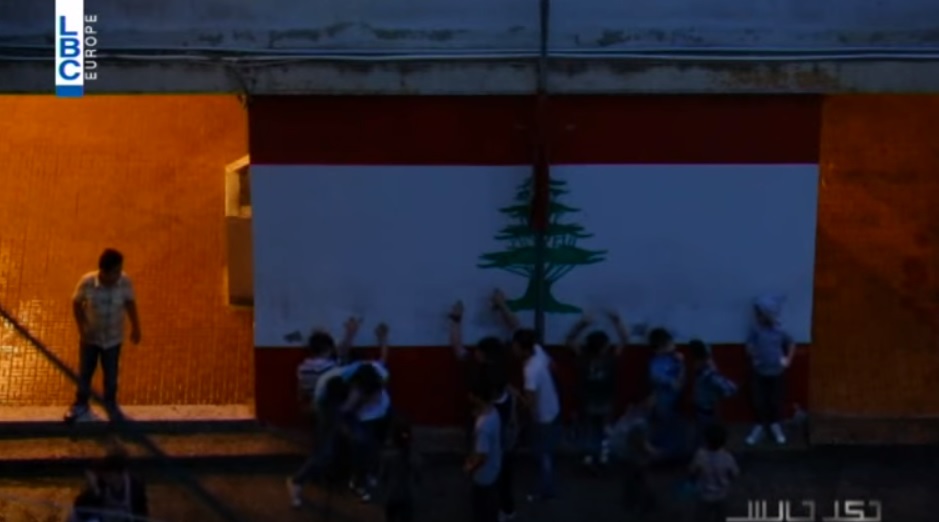 The UNICEF launched a campaign a month ago to help all Lebanese and non-Lebanese children (aged 4 to 16) attend public schools for free this year and encouraged all children to register. The initiative was obviously a very positive one as “any form of education is better than no education especially for refugee children” and the aim was to provide a safe environment for these children away from the streets but that’s obviously not the case at this public school in Chiah.

The report shown by 7ki Jeliss clearly shows students being harassed by the inspector and forced to kneel along a wall which has a Lebanese flag on it. I don’t think the Lebanese Flag is that relevant here to be honest and I wouldn’t put that much focus on it like Joe Maalouf did, because a person who’s capable of beating any kid is a threat to all of them regardless of their nationalities and should be fired immediately.

The Ministry of Education should investigate this incident ASAP and take strict measures against any school that mistreats non-Lebanese students. We need to educate these children to keep them away from extremism and terrorism, not make them live in fear and anger. If these teachers are not getting paid, they shouldn’t take it out on poor kids. 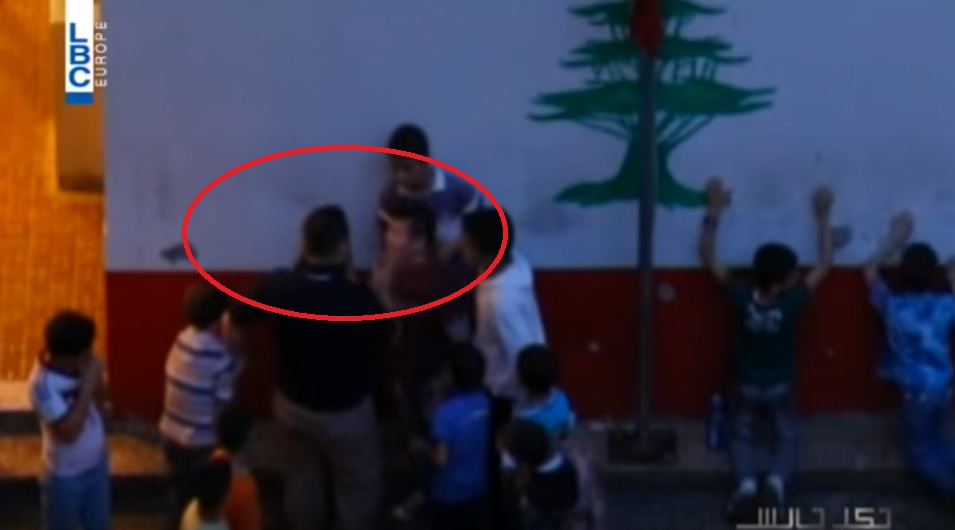