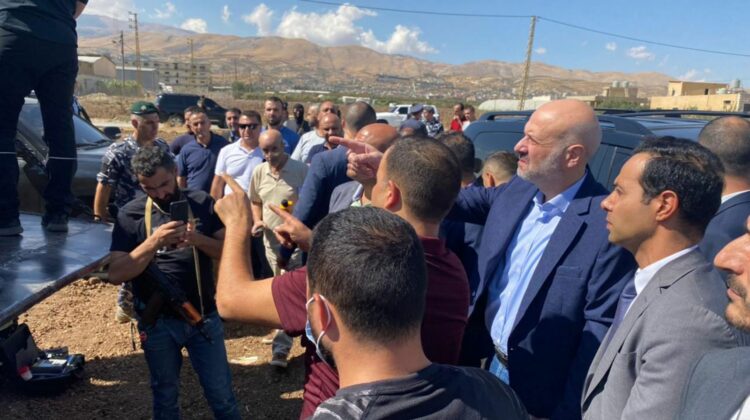 Security forces raided today a warehouse in the eastern Bekaa Valley, considered a hub for smuggling operations between Lebanon and Syria, and seized 20 tons of ammonium nitrate stored inside a truck. The chemical is the same one behind Beirut’s port explosion and was transported to a “safe place” according to the National News Agency (NNA).

The owners of the warehouse stated that they’re using the chemical as a fertilizer for agricultural use but even if that’s the case, this substance needs to be stored safely not stuffed in a truck.