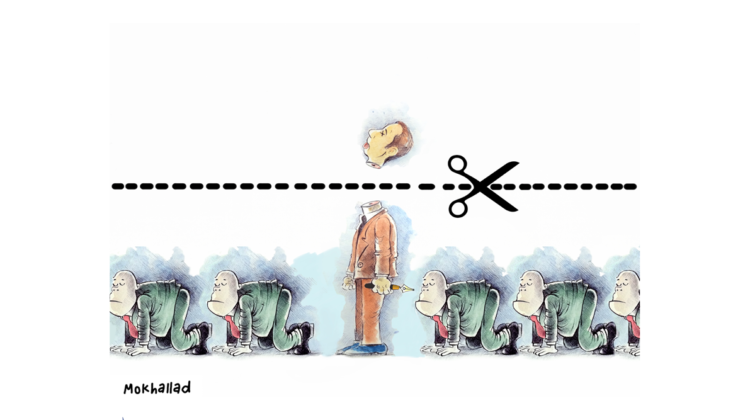 This year marks the third edition of “La Plume de Pierre”, a ceremony organized by the “Pierre Sadek Foundation”, a foundation aimed at safeguarding the work of Pierre Sadek by gathering and organizing his vast output within a public archive, promoting his work through exhibitions and initiating educational programs in collaboration with public institutions and civil society organizations for the promotion of the art of caricatures. 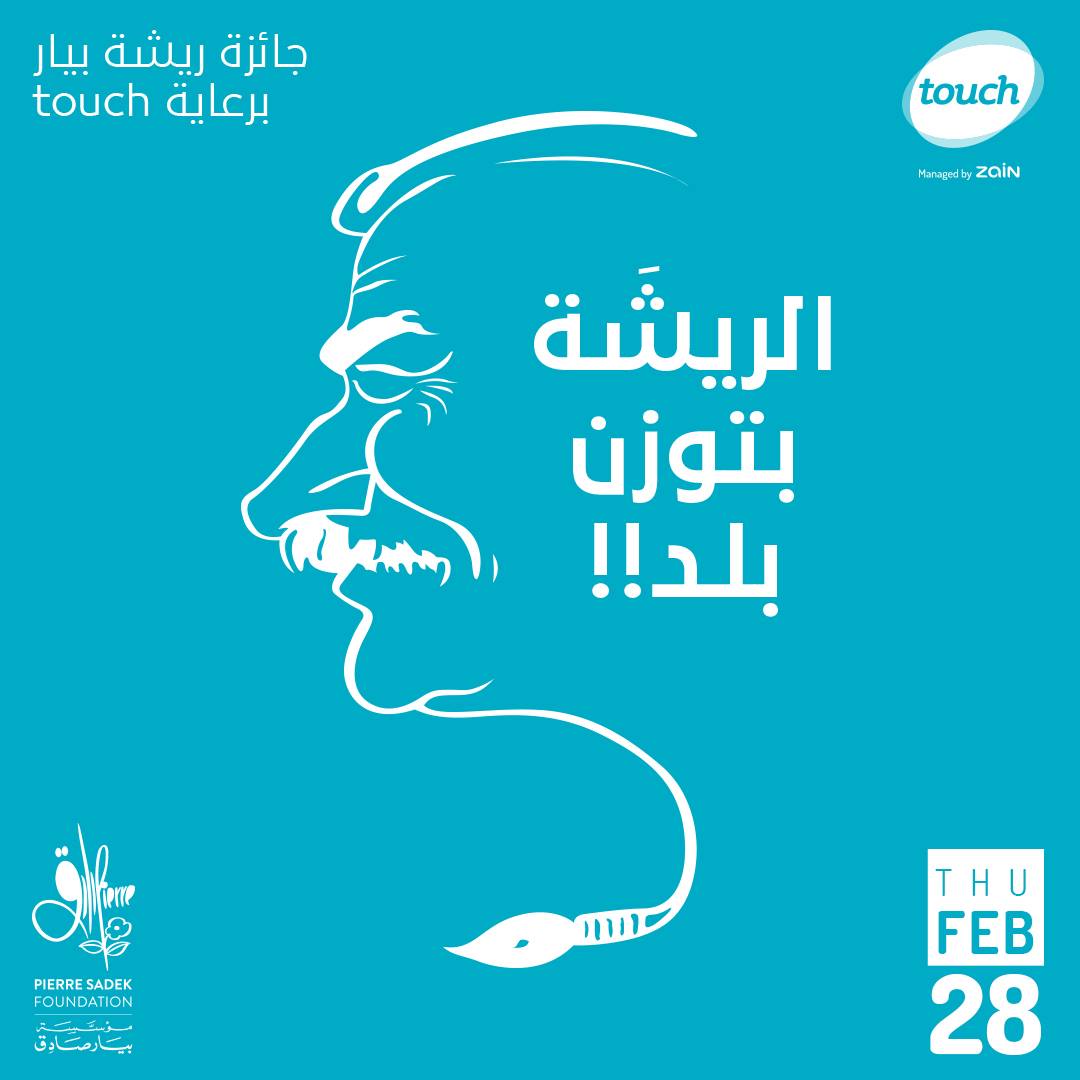 Over 217 students submitting 350 caricatures from 20 different universities participated in the competition which took part at ALBA and those were the winners:

We received 217 submissions (20 universities) from Students and 350 caricatures.
I will wait for you to make the changes before posting it.

These are their drawings: 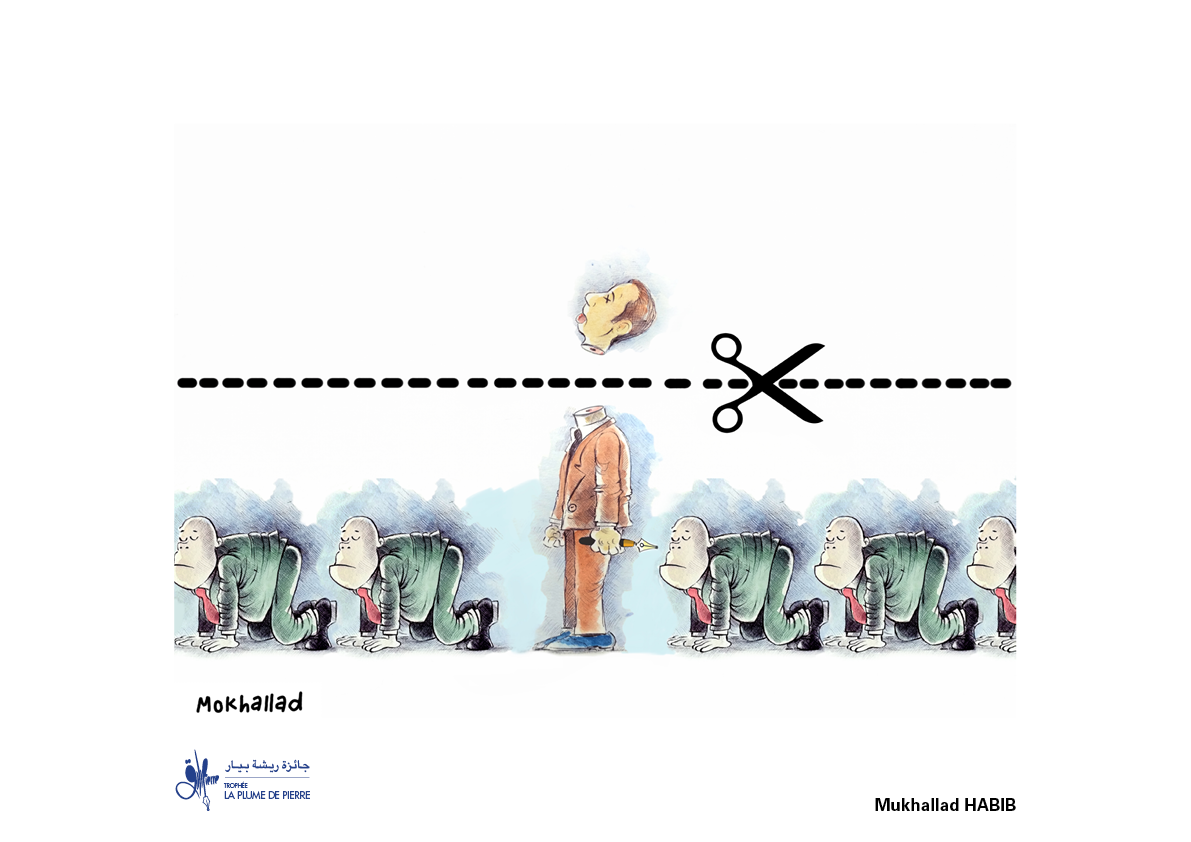 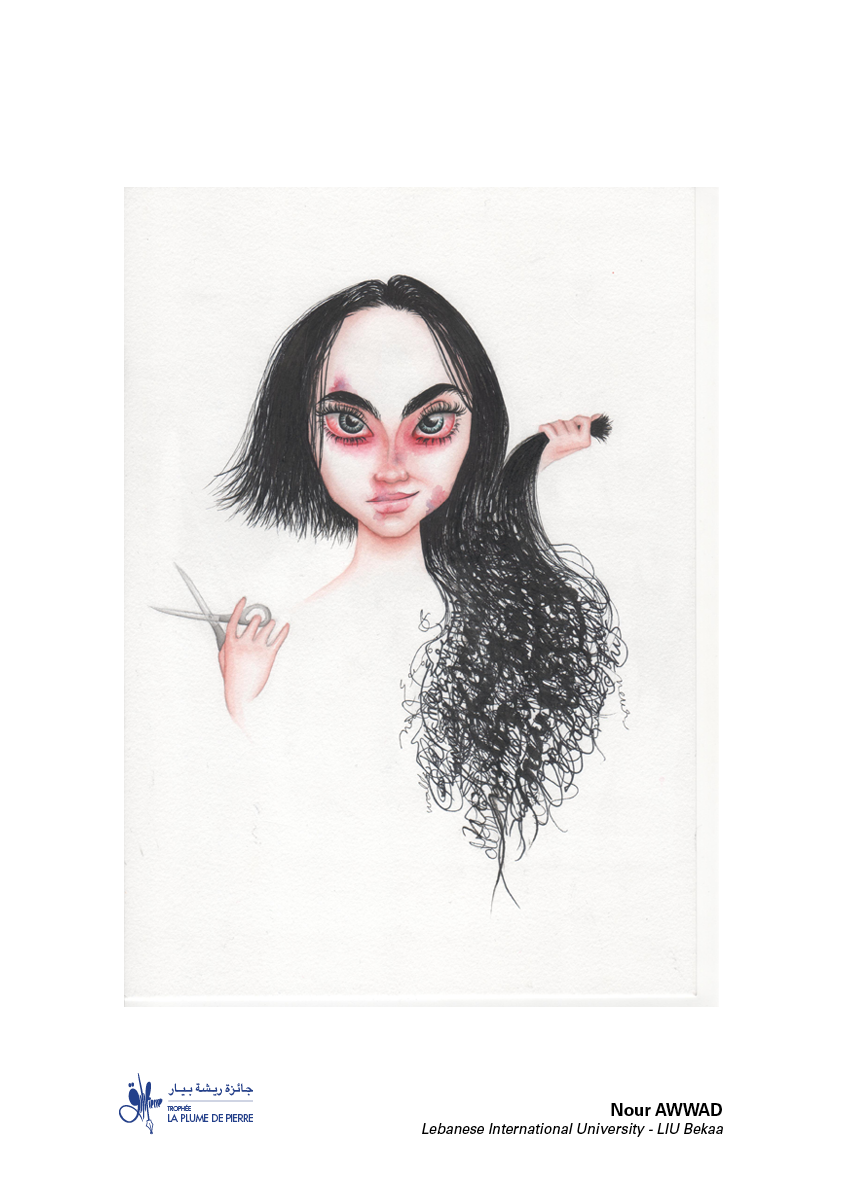 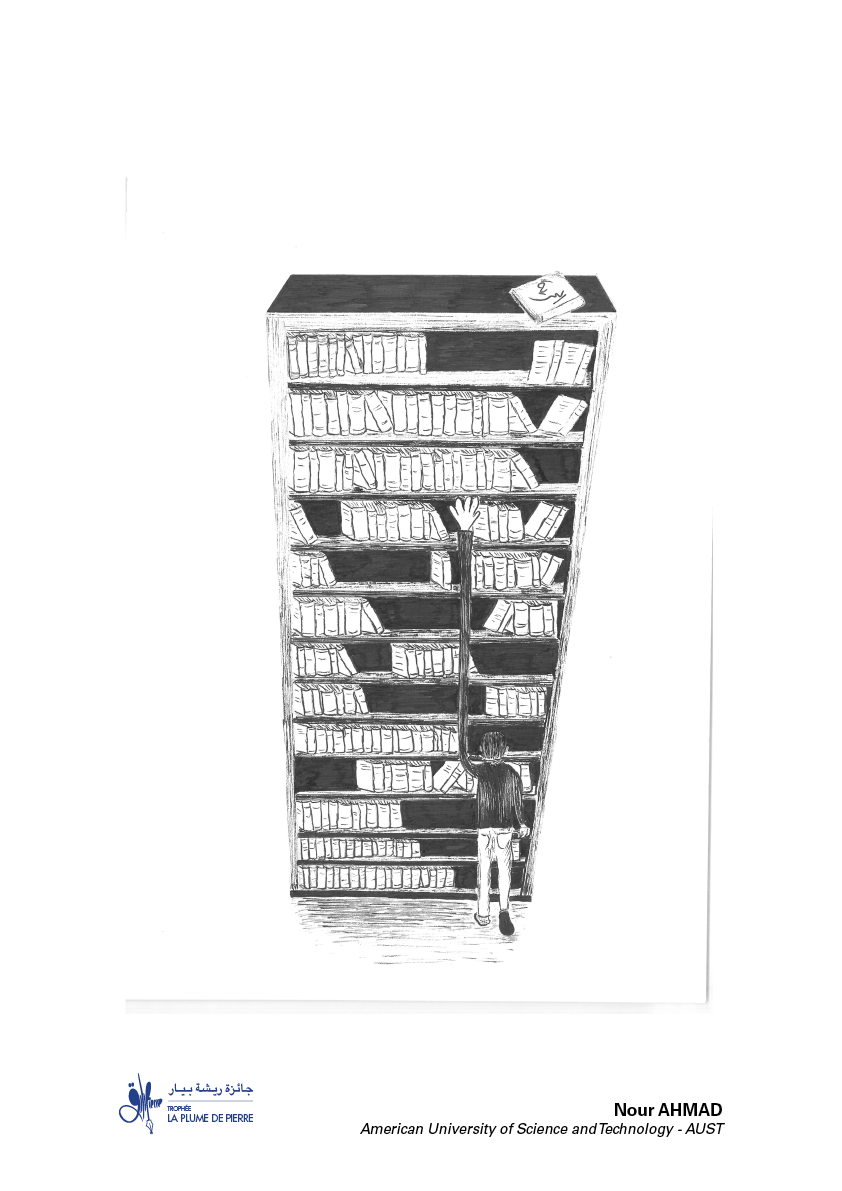 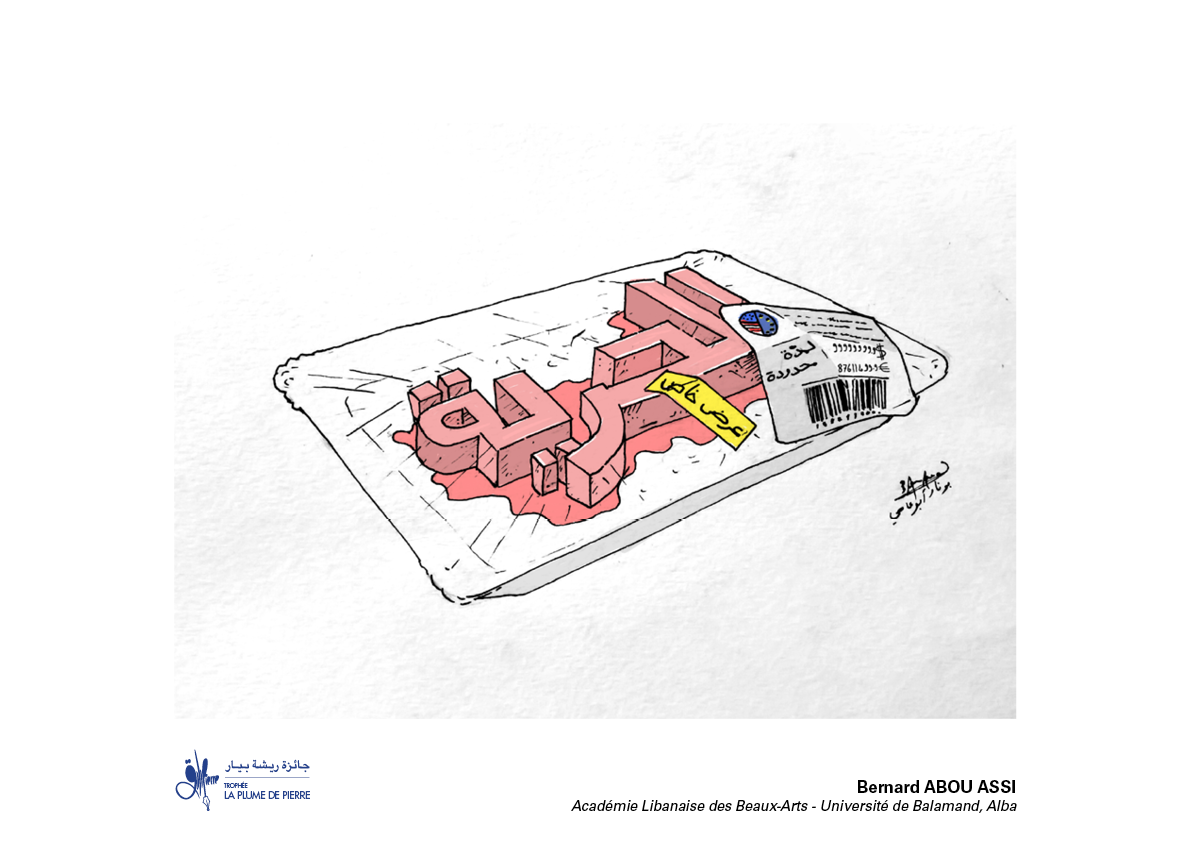 It will take years, maybe decades to have a caricaturist as good as Pierre Sadek. The man was a genius, a pioneer of political cartooning and more importantly a great defender of freedom of expression.