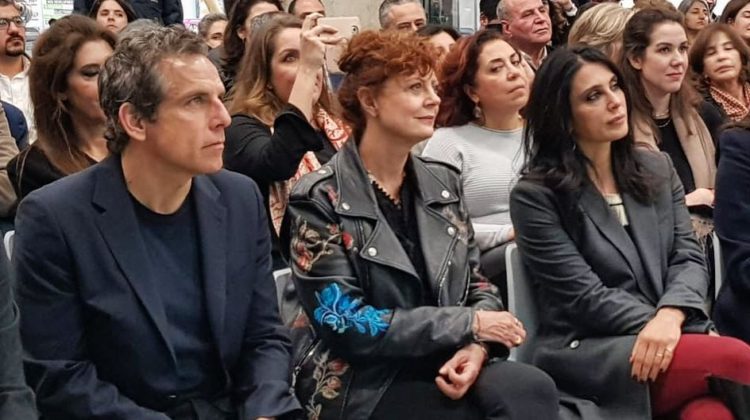 Hollywood stars Ben Stiller and Susan Sarandon were in Beirut yesterday for the screening of Soufra at Beirut Digital District with Al Fanar. The story behind this documentary film is quite an inspiring one.

Here’s a short brief, you can read more [here].

“Al Fanar: The Arab world’s first venture philanthropy organisation — has backed the intrepid social entrepreneur Mariam Al Shaar and the ladies of the Women’s Programs Association in Lebanon’s Burj el Barajneh refugee camp to launch the first foodtruck wholly owned and run by women refugees in Lebanon. Mariam’s is a story compelling enough that Susan Sarandon executive produced, and Thomas Morgan directed a documentary film by the name of the truck. After making the rounds at festivals around the world, we are thrilled to share the inspiring story of SOUFRA with friends and supporters in Beirut.” 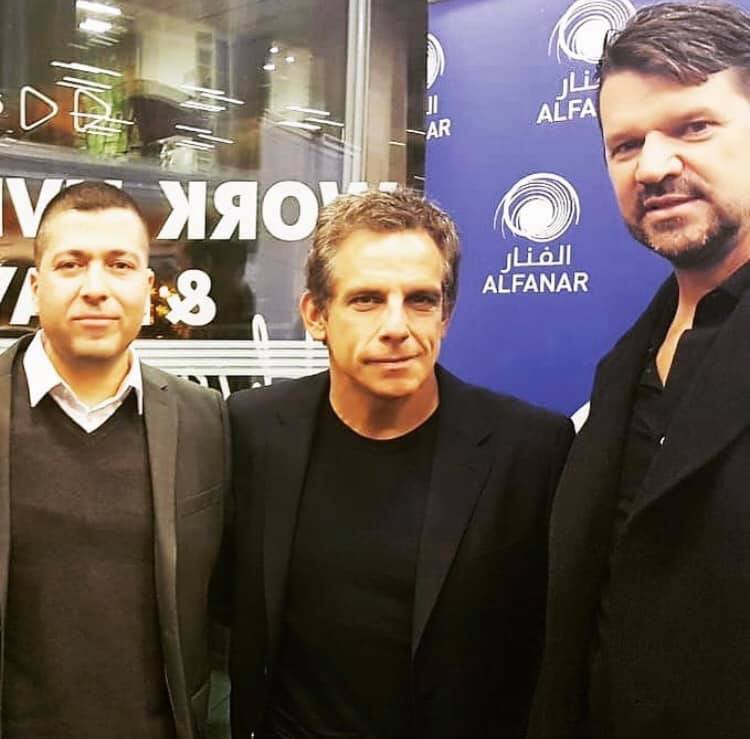