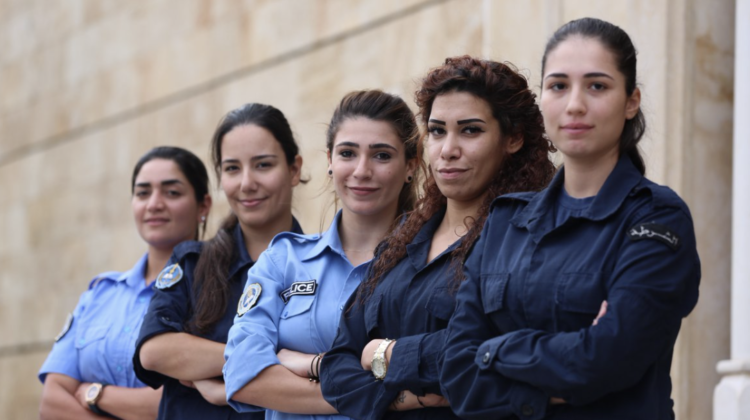 Take note Broumana: This is the right way to empower women and encourage them to join the municipal police. You don’t need to “sexualize” them by dressing them in sexy shorts in order to empower them. 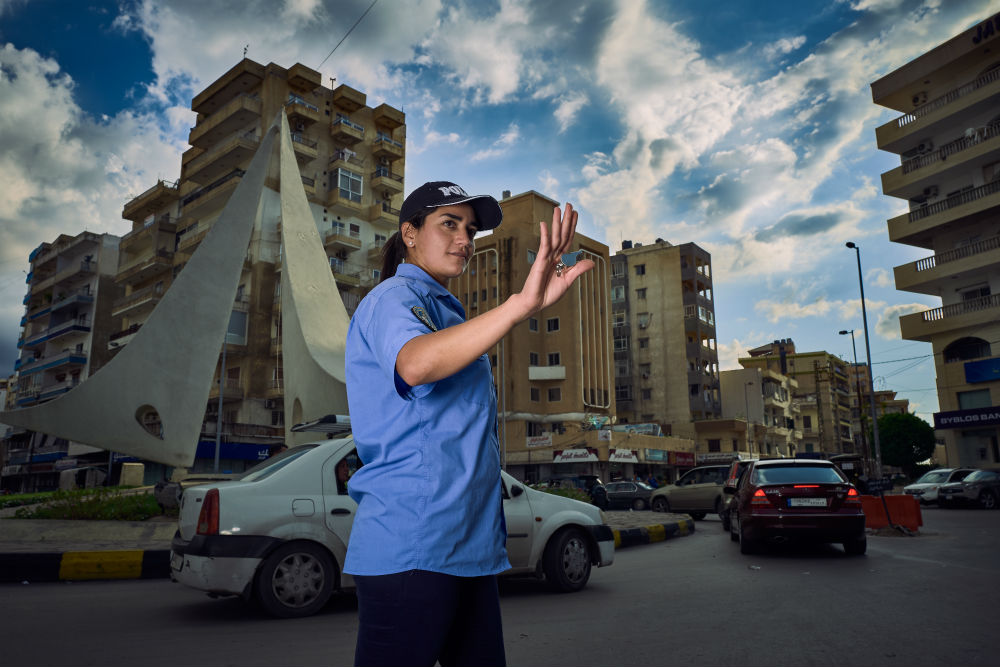