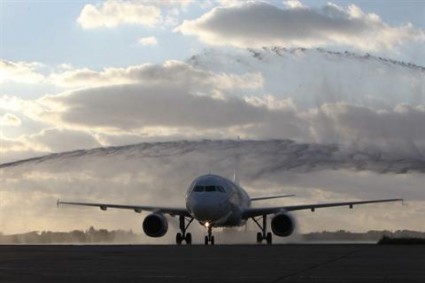 We’ve been hearing reports from almost all media outlets about Lebanese getting expelled from Gulf countries but our Foreign Minister has been denying them so far. The latest news is that 25 Lebanese got deported from Qatar after being given a four-day ultimatum.

Radio Voice of Lebanon apparently was able to spot one of the Lebanese who got expelled, Ahmed Ayyoub who and I quote “left the airport without giving any statement about his expulsion because he was in a “delicate emotional condition”. He had just arrived at the Beirut Airport and the reasons for his expulsion are still unknown.