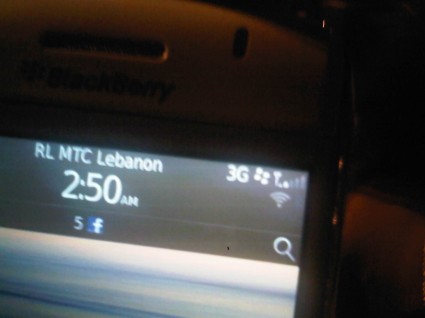 Lebanese Minister of Telecommunications launched the 3G service officially today at the AUST University in Achrafieh. Aside from the babbling and the false hopes given to the Lebanese about becoming the leading Tech country in the world, here are the 3G rates as announced by Minister Sehnaoui:

The prices are reasonable but the caps are honestly ridiculous specially if we are planning to use the 3G connection as a wireless connection. You can barely check your email, upload few pictures and play few YouTube videos with 500 MB!

3G services will be provided as of November 1st in Beirut and its surroundings before gradually becoming available all over Lebanon.