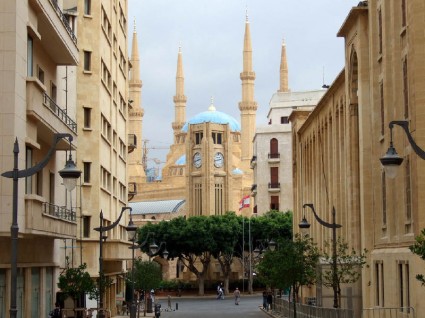 If the Ministry of Tourism really wants this 50-day period to work, they should also force politicians to cut down their speeches and appearances by at least 50% during the 50-day period.

“We had our first meeting of the Lebanese Council for Promotions and decided to launch 50 days of discounts in Lebanon starting Jan. 8 until Feb. 18, including discounts on airlines tickets, hotels, car rentals as well as at restaurants and shopping centers,” Fadi Abboud told reports at the Grand Serail. [DailyStar]