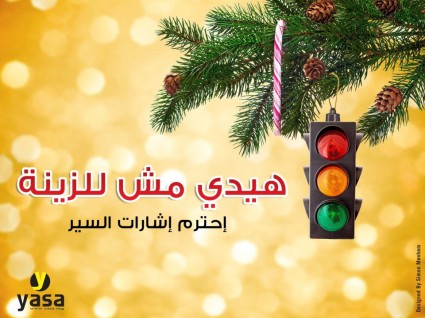 YASA tweeted yesterday that it expects 20% more car accidents next year in Lebanon if the road conditions stay the same and the law remains unchanged. I was looking at KunHadi’s graphs and figures and I was quite surprised to find out the highest number of accidents are during July & August and not during winter.

Here are yearly statistics as reported by the Red Cross and you can check the monthly statistics from 2006 till 2012 [Here]. 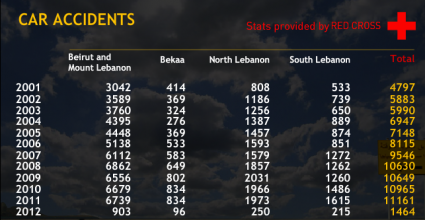 *2012 is not up to date and only includes the first two months.

I think YASA are being too pessimistic as the authorities are working day and night to prevent further car accidents. In fact they decided to stop building further pedestrian bridges, fixing roads, using speed radars and instead started fining drivers for kissing in the car. 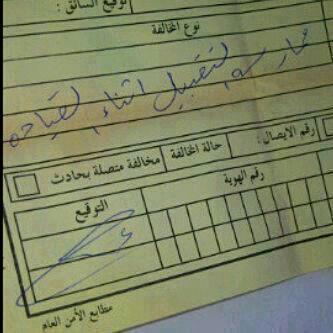