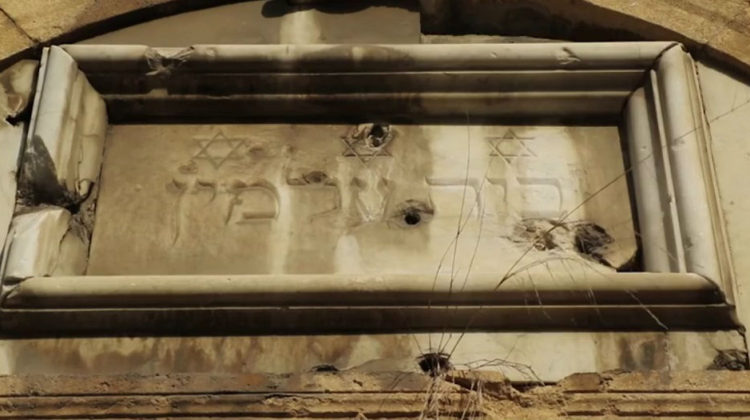 The number of Jews still living in Lebanon is estimated to be less than 200 according to this 2012 article. The majority fled the country due to political instability and a feeling of insecurity as a member of the Jewish community.

“From Brooklyn to Beirut” is a documentary by Rola Khayyat on the the Lebanese Jewish diaspora. The below is a trailer and the documentary will show at Secret Dungeon Project on Sunday, February 26, 2017, at 7:00 pm.

I am not sure whether this documentary will show in Lebanon or will be allowed to show given how random censorship is here.