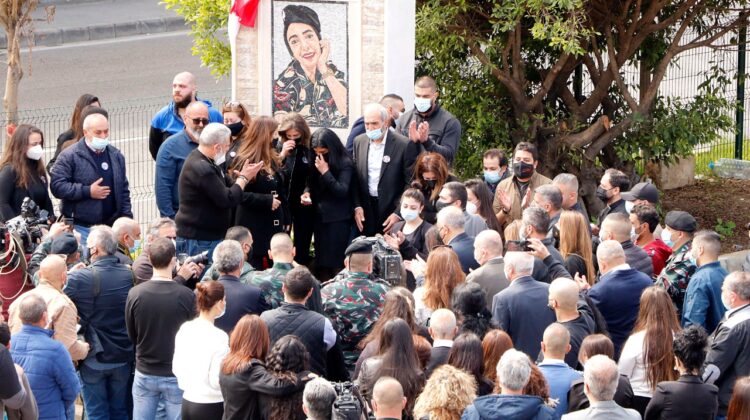 A monument was unveiled by Beirut’s governor Marwan Abboud on International Women’s Day, as a tribute to the first female firefighter martyr Sahar Fares.

Sahar, a 27 year old bride-to-be, was killed by the Beirut Port explosion. She worked as a firefighter medic and was among the first firefighters to arrive at the port. Here’s her tragic story as told by NYTimes:

Ms. Sahar called Mr. Karaan on Tuesday evening to show him the fire that was consuming a warehouse at the Port of Beirut. No one needed medical attention, so she sat in a fire engine, watching her colleagues as they struggled to douse the flames.

As the roar of the blaze intensified, she climbed down from the truck, holding her phone up to give Mr. Karaan a better look at what appeared to be fireworks igniting, shimmers of red and silver within the thick smoke. The sounds were weird, Ms. Fares said, like nothing she and her team had ever encountered.

He pleaded with her to run for cover, relatives said later, and she did, but too late. The last image Mr. Karaan saw of his fiancée was her shoes pounding on pavement as she sought safety. And then, a blast. 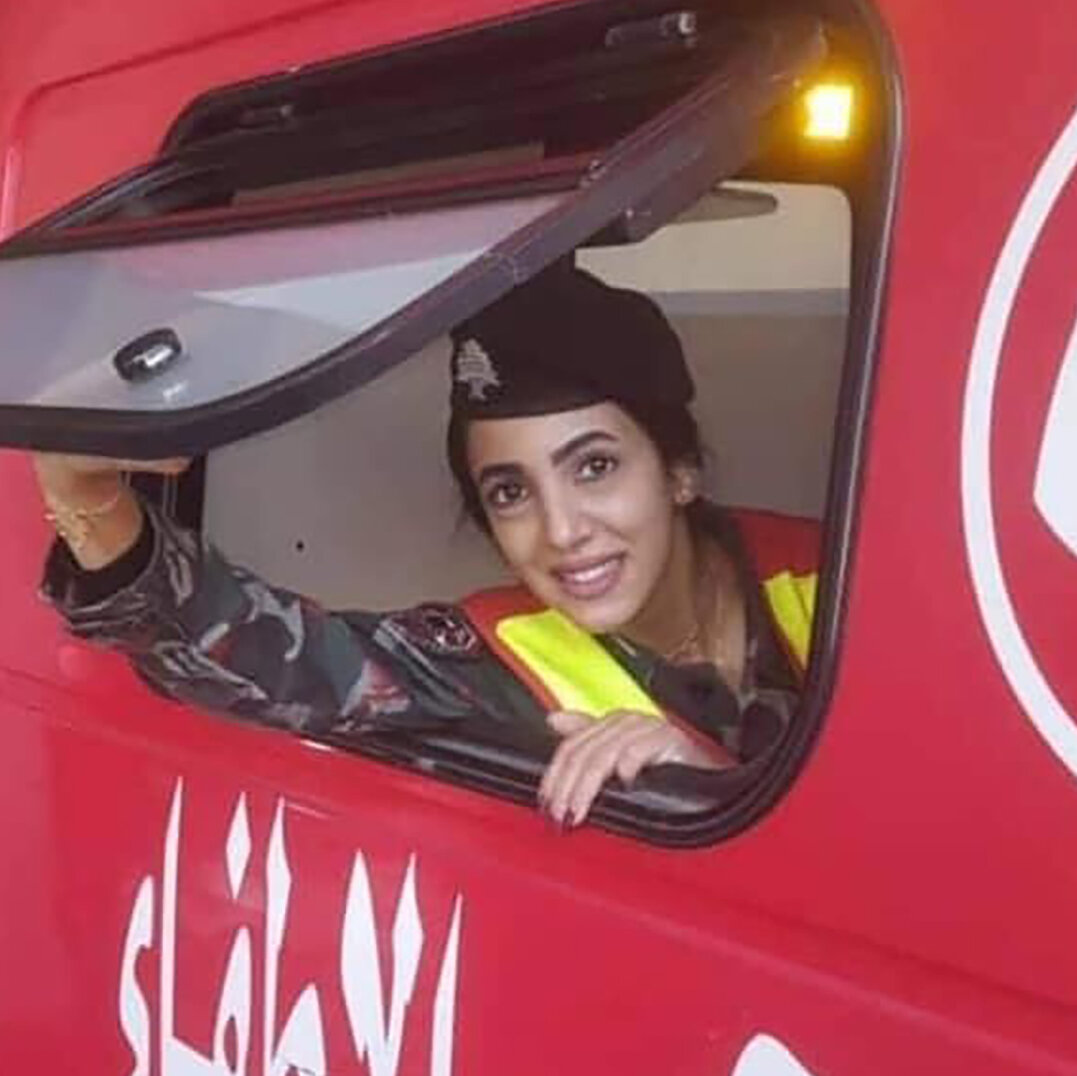