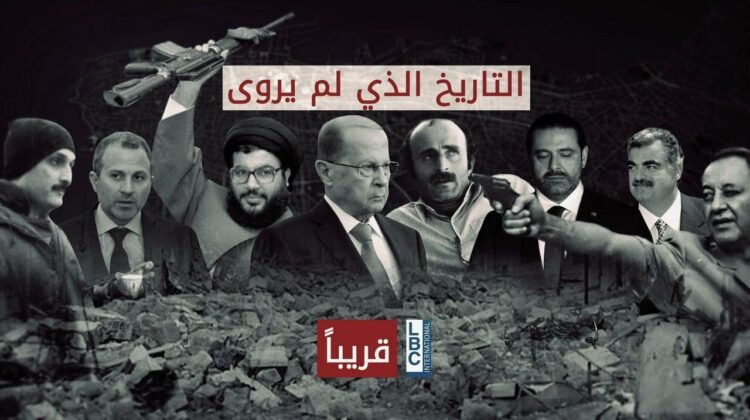 Jad is one of the most respected journalists in Lebanon and has been producing in the past year some great content on YouTube. A new take on Lebanon’s civil war and what followed is more than welcome, especially after the mediocre Al Jazeera’s “The War of Lebanon” documentary that came out and stopped in 1990 if I’m not mistaken.

Let’s just hope that the documentary will present historical facts from all sides and won’t be a political tool for some parties to exploit in the upcoming elections. History should give us the opportunity to learn from past mistakes and become better decision makers, and should in no way be twisted to promote one’s agenda.