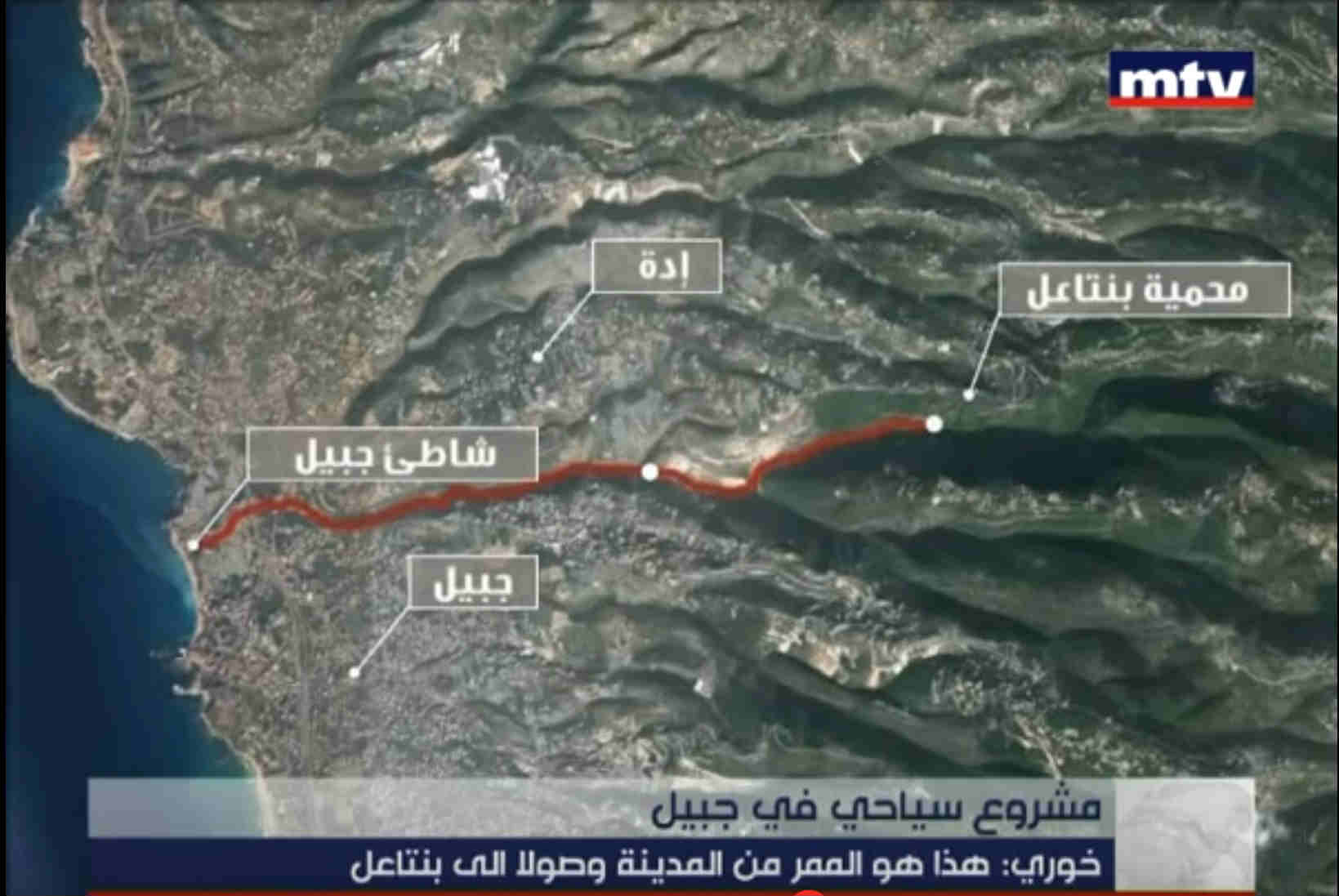 Byblos is putting the final touches on a new eco-friendly project that consists of two phases and would definitely boost tourism and investment in the area:

Boosting Eco-Tourism: The first phase consists of establishing an environmental corridor between Jbeil and the Natural Reserve of Bentael (محميّة بنتاعل). Bentael is a Lebanese village hooked in the heights of the Jord among rocks, oak and Pine trees. The reserve is considered one of the oldest, richest and most beautiful reserves in Lebanon.

However, I read recently that it’s under threat due to illegal works being performed there. I hope this new project will put an end to such practices. 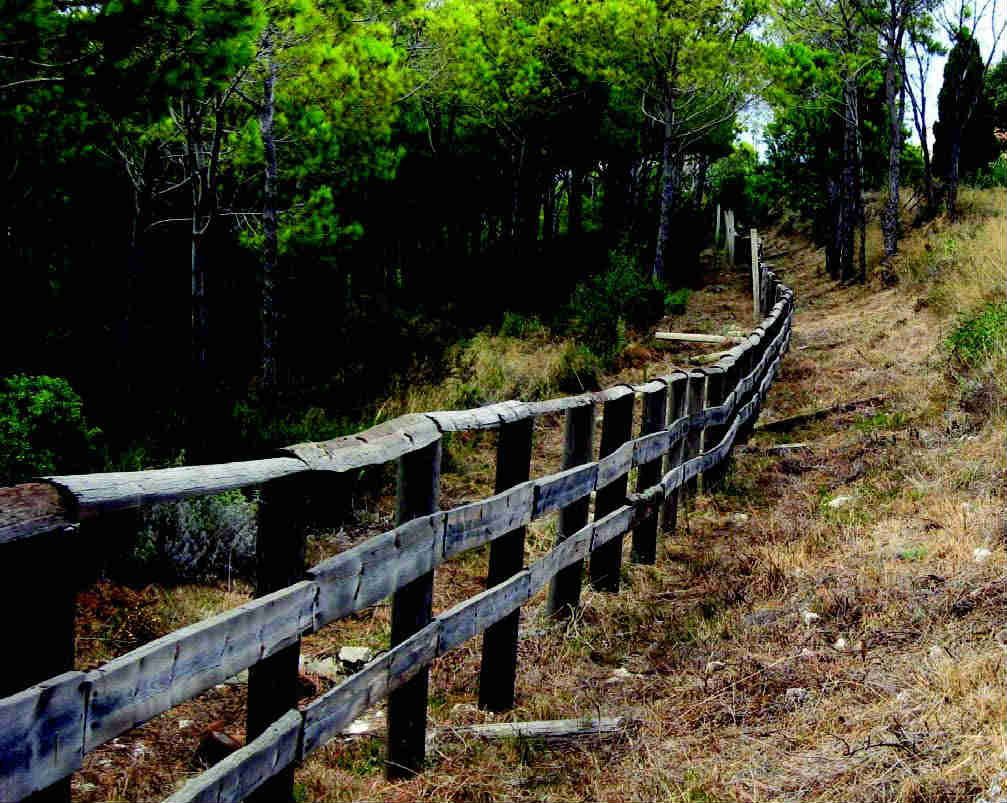 Teleferique from Jbeil To Annaya: The second phase consists of building a teleferique from the shores of Jbeil to Mar Charbel (Mar Maroun Monastery) in Annaya. Given how popular Annaya is as a destination, this teleferique is a great idea that will reduce traffic, boost religious tourism and bring in more visitors for Byblos and Annaya. My only worry is that a such a large-scale project will probably require approval from several municipalities and ministers of course so it won’t be that easy to pass.

All in all, I really hope this new project comes to life and I wish other cities would consider promoting tourism the way Jbeil is because they’ve doing an incredible job.