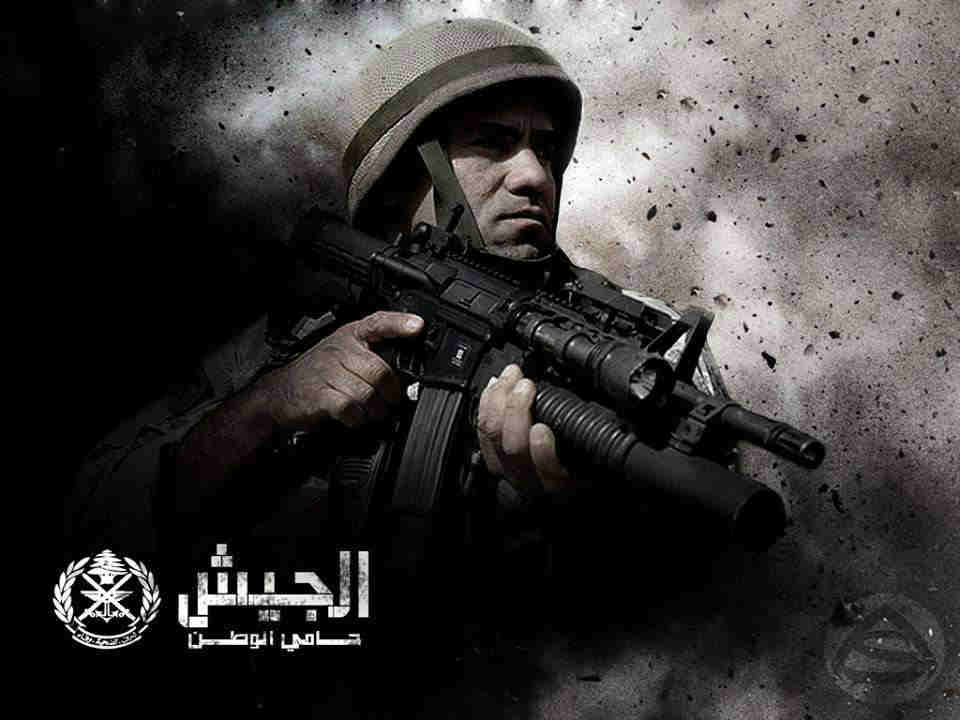 At least 8 army soldiers were killed yesterday after Syrian gunmen attacked their checkpoints in Arssal. The Lebanese army quickly regained control of the checkpoints and pushed back the gunmen but the situation is still tense. Everything started when the army arrested Abou Ahmad Jemaa, who’s the Jobhat el Nusra “Prince” in Lebanon.

The pictures below are not from Iraq but from Arssal unfortunately and there are hundreds if not thousands of these armed men in the Arssal outskirts between Lebanon and Syria. The last thing we need are these scumbags raiding our towns and terrorizing our people and I want the army gets rid of all them and takes over the borders.

Let’s hope there won’t be any renewed bombings following these incidents. 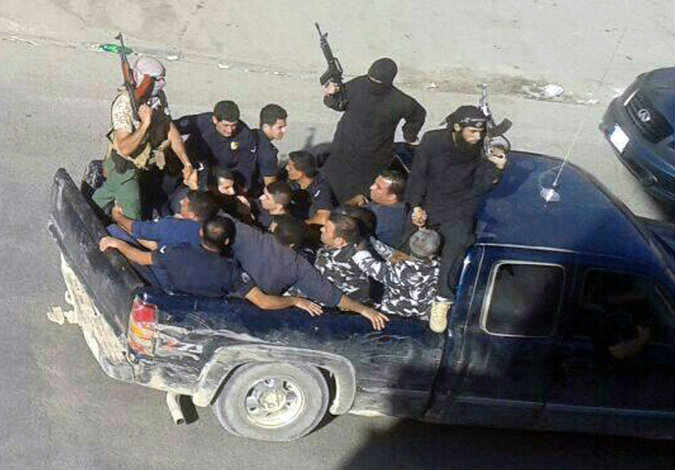 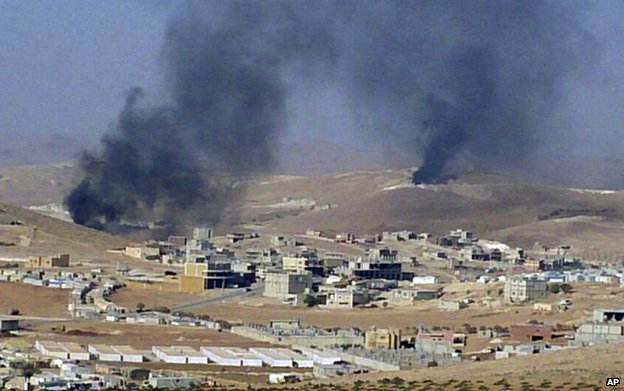 Here’s a map that helps explain the situation in Arsal taken from ISWSyria: 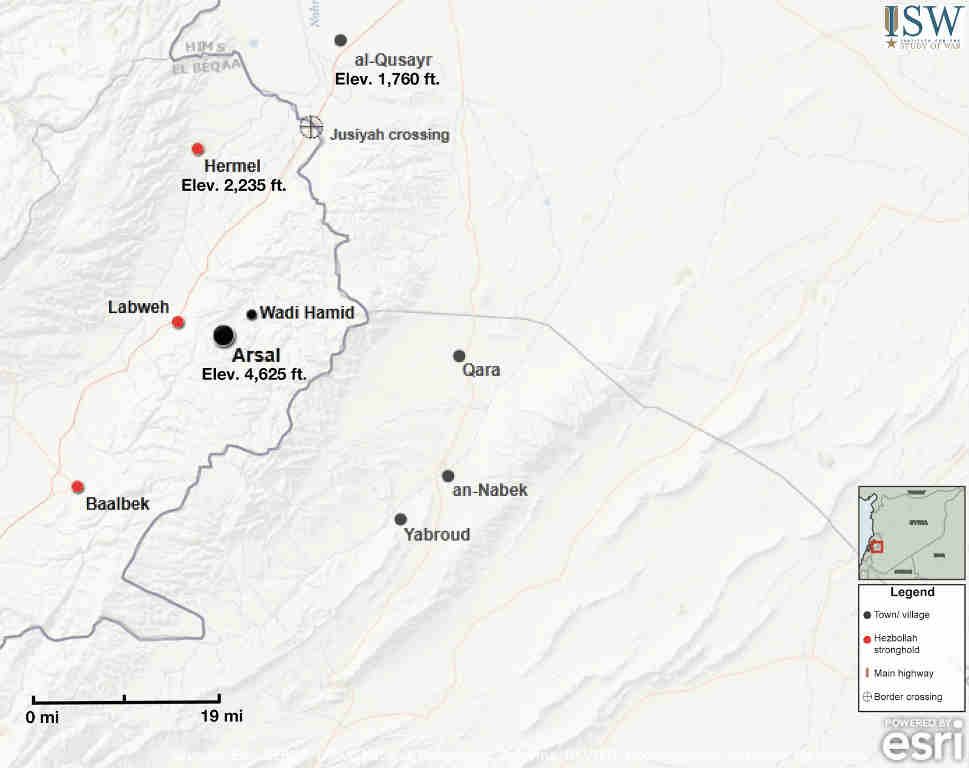