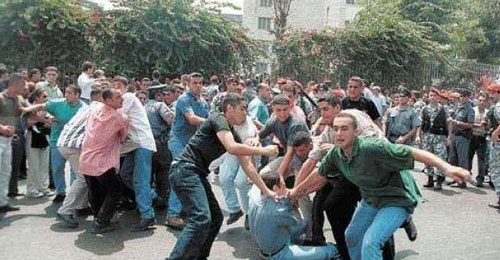 The violent crackdown that took place on the 7th and 9th of August 2001 against freedom fighters will never be forgotten and renaming Adlieh’s Roundabout August 7 Square is a step in the right direction, but is still not good enough. The violent arrests that took place violate the Lebanese law and the international commitments of Lebanon in terms of freedoms and human rights. 2001 was a dark year in Lebanon’s history, one that saw a serious deterioration of human rights, especially in terms
of democracy, human rights and freedom of speech.

Hundreds were brutally arrested, mostly university students, and sent to the Defense Ministry at Yarze where they were packed together in a 120 square meter sun-baked holding cell. I had friends arrested for a week there while few key FPM & LF members were held for over a year.

What happened on August 9th was even worse when bands of plainclothes men wearing black shirts infiltrated a demonstration and started beating and abducting protesters. More than 30 people were injured and journalists’ cameras were destroyed.

Having a square named after all those who took part in these protests is definitely a step forward as mentioned earlier, but some people’s lives were ruined following these events and others were killed for taking part in these demonstrations. Ramzi Irani was an activist and a father of two when he was found killed in his trunk in 2002, yet no one remembers him nowadays.

It’s quite sad how people forget what was happening during the Syrian hegemony here. We must learn from the past in order not repeat the same mistakes, but that’s not something Lebanese are good at unfortunately. 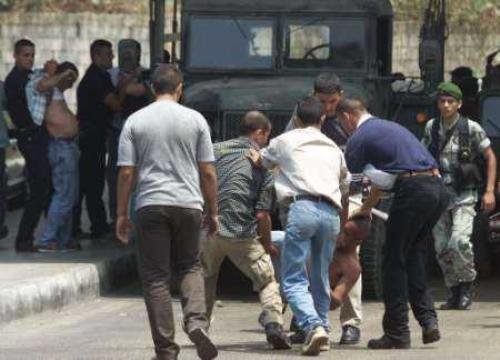 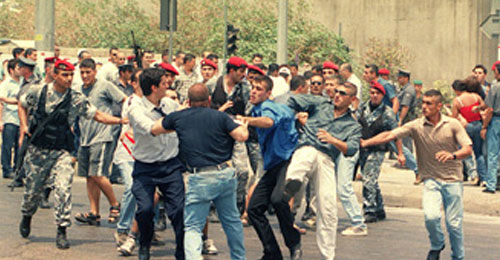 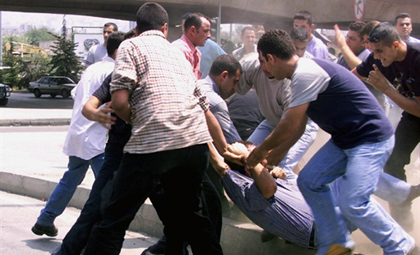 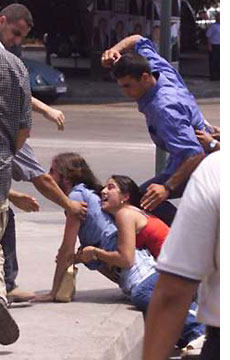